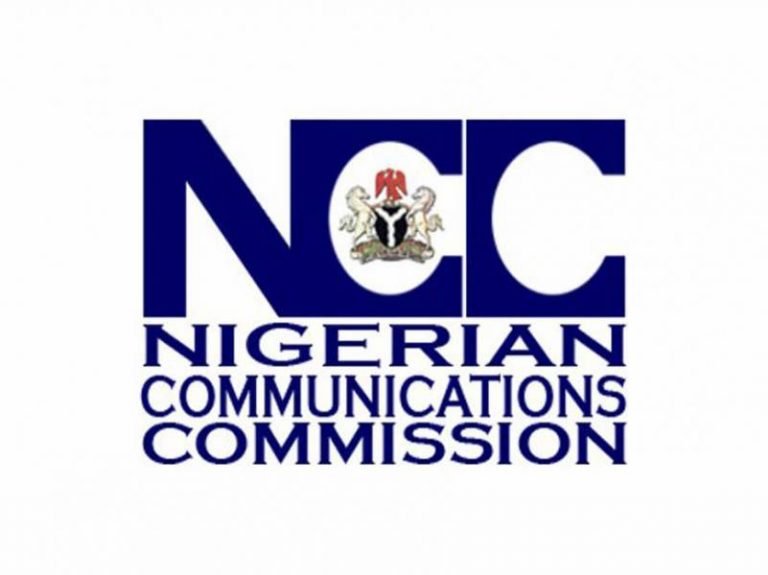 The Nigerian Communications Commission (NCC) has directed telecommunications companies in the country to suspend the sales and reactivation of new SIM cards.

In a December 7 letter, the commission said it is going embarking on an audit of the subscriber registration database.

“In accordance with the federal government directive to consolidate the achievement of the SIM card registration exercise and verify compliance, the commission is embarking on an audit of the subscriber registration database to ensure compliance to set quality standards and requirements,” the letter signed by A.I. Sholanke, NCC director for projects, read.

“Accordingly, you are hereby directed to suspend the sale and activation of new SIM cards on your network until the audit exercise is completed.

“However, when it is absolutely necessary, an exemption may be granted following approval from the federal government through the Nigerian Communications Commission.

“Please note that failure to comply with this directive will be met with strict sanctions, including the possibility of withdrawal of operating license.”

A statement released by Ikechukwu Adinde, NCC director for public affairs, on Wednesday said the directive became necessary against the background of the “preponderance of pre-registered SIMs with the attendant security implications associated with the use of same to facilitate criminal activities”.

In May 2019, the NCC had announced that the second phase of an audit of SIM registration data and registration processes.

The exercise started in 2011 with the introduction of the Subscriber Registration Regulations and registration specifications in 2011.

It hit a climax in August 2015 when telcos were given a deadline to disconnect SIMs found not to be fully compliant with registration requirements, with the attendant consequences.

In 2019, the commission announced that it found that the SIM registration of 95.7 million subscribers was not properly carried out.

In November 2015, the NCC fined all the four major telcos for violating of Section 20(1) of the Registration of Telephone Subscribers Regulation of 2011.