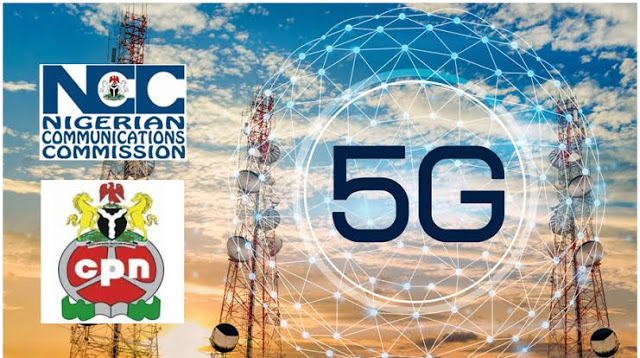 The Nigerian Communications Commission, on Friday, announced that it is was on the verge of deploying the Fifth Generation (5G) network in Nigeria, with the issuance of spectrum licences for the companies that will roll out services already concluded.

The NCC Executive Vice Chairman, Prof. Umar Dambatta, made the disclosure during the NCC Day at the 33rd Enugu International Trade Fair complex, in Enugu State.

“Although the deployment will start from the state capital and gradually extends to other areas across the state, it is important to state that, unlike 1G, 2G, 3G, and 4G, the 5G network will bring substantial network improvements.

“The benefits will include higher connection speed, mobility, and capacity, as well as low-latency capabilities to communications services in Nigeria for business and help to further open up Nigeria in the merging global market,” he said.

The NCC boss, who was represented by the Enugu NCC Zonal Controller, Ogbonnaya Ugama, said the commission would continue to drive the remarkable digital transformation being witnessed in the economy even as it would also pay greater priority to how consumers are treated by the service providers.

Dambatta disclosed that the number of telecom consumers has continued to increase impressively over the last few years with active mobile subscriptions reaching 197.5 million as of January 2022 and Internet subscribers exceeding 143.7 million, while broadband penetration stood at 41.61 per cent.

He said that data supported by the National Bureau of Statistics identified telecom as one of the sectors that took Nigeria out of the post-COVID 19 recession, further underscoring the relevance of the sector to the national economy.

In a remark, the President of Enugu Chamber of Commerce, Industries Mines and Agriculture, Barr. Jasper Nduagwuike, said the entrance of mobile telecommunications companies into the economic space has been a huge relief as it has ended the years of letter writing, telegram and others.

He said that in the midst of the positive development, however, care must be taken to ensure that the people are not taken advantage of.