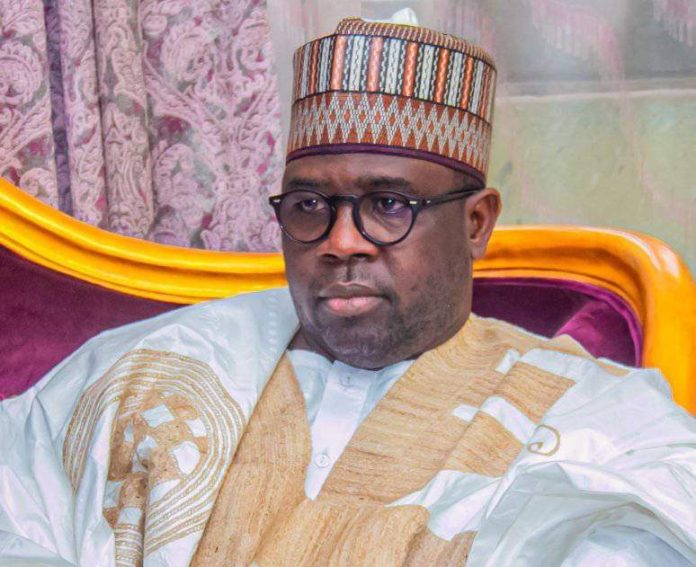 It is a known fact that for every war to be truly over, the parties involved have to feel compensated in whatever process brings about the peace. While it’s hardly ever possible to fully pacify the vanquished, the smart victor knows that the victory is not complete until his rival has made peace with it. It is in this same spirit that Gen. Yakubu Gowon famously remarked after the civil war that there was ‘no victor, no vanquished’.

Everyone who knows the Nigerian political arena knows that it is only a little lesser than a battlefield. After elections, especially primary elections, tempers run high and it is often the case, that conflict resolution immediately begin. You only wonder why this is not the case in PDP Gombe.

When Alhaji Danbarde won the primary election, everyone expected that he would call all the banners in and make an effort at uniting the PDP house in view of the herculean task of winning an election against a government that enjoys the power of encumbency. His decision to begrudge those who constitutionally chose the candidate he won against came as a shock to many who did not know that one of his flaws is this cancerous vindictiveness. It was unashamed and if it tells us anything, it tells us his disregard for dissenting voices. A very bad trait for anyone who aspires to be governor.

Long after the casualties of his gloating have licked their wounds and nursed their egos, the party leadership has formed a reconciliation committee. The problem with this last ditch attempt is that it assumes that Alhaji Danbarde has any sort of regard for the committee. In his tradition of treating himself as superman over everyone else, it should not surprise the party leaders if Alhaji Danbarde treats the committee with the same diss he treats people in general.

When the head is rotten, the body follows suit. Consequently, supporters of the party’s flagbearer have begun to act with the chutzpah that has characterized his campaign. It is not uncommon to find them belittling the contributions of other party stakeholders, saying that their principal officer can win as an island.

While it will bring immense joy to all of us at the party if we can supplant the incumbent but the victory will be sweater if it were a candidate that respects our people and our traditions.

I say this because the PDP in Gombe is a house divided against itself and we all know what happens to that house. In every election that has been won and lost, the candidates of every party campaign for one another. This means that an aspiring member of the house of assembly, for instance, campaigns for the candidate aspiring to be Councillor and vice versa. The goal is often the collective victory of the party. Since this interdependence is necessary, mutual respect among candidates becomes a must. Where mutual respect is not a given, I wonder if the flagbearers of the party in other capacities will go out on a limb for this gubernatorial candidate who has no regard for them.