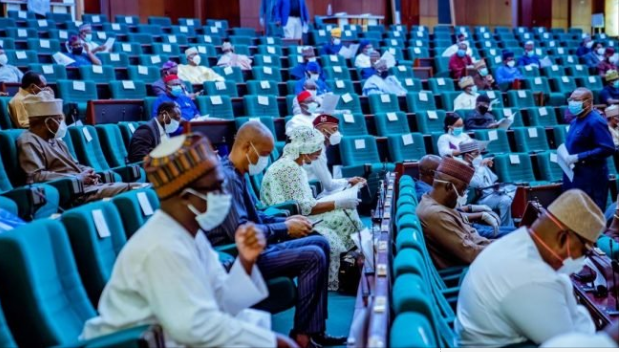 The House of Representatives has urged the Federal Government to construct rail tracks to Dangote Refinery Lagos and other free trade zones to mitigate the traffic gridlocks that may arise with the use of only road transportation.

The resolution of the lawmakers was sequel to the adoption of a motion sponsored by Hon. Akinola Moshood Kayode, at the plenary, Wednesday.

Moving the motion, Kayode noted that the Dangote Group is constructing a refinery in the Lekki Free Zone in Lagos-State, which is projected to be a 650,000 barrels per day, integrated refinery and petrochemical facility, and is expected to be Africa’s biggest oil refinery as well as the world’s biggest single-train facility upon completion.

He also noted that the refinery is expected to process a variety of light and medium grades crude oil to produce Euro-V quality clean fuels including gasoline and diesel as well as jet fuel and polypropylene.

Adopting the motion, the House mandated its Committees on Works and Land Transport to ensure compliance