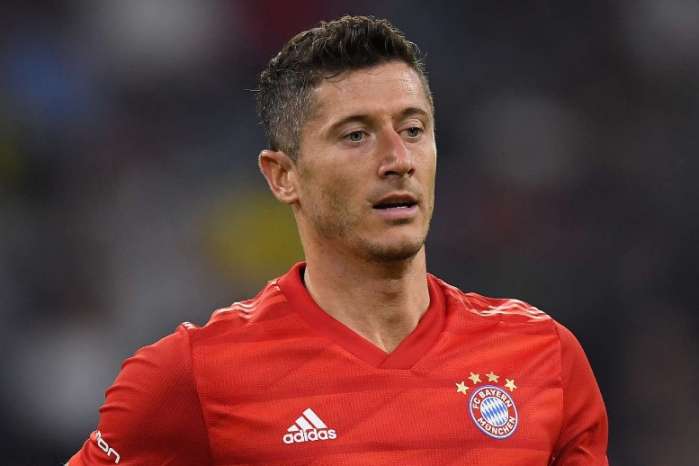 Robert Lewandowski has revealed how close he came to signing for Manchester United back in 2012.

Lewandowski has been one of Europe’s most consistent strikers for the past decade, winning seven Bundesliga titles during his time at both Borussia Dortmund and Bayern Munich, netting over 200 goals in the process.

The Poland international has been linked with moves to the Premier League throughout his career, most recently with Chelsea thought to be keen on his services last summer.

But the 31-year-old has admitted that it was in 2012 when he came closest to moving to England, with a phone call from Sir Alex Ferguson almost sending him to Old Trafford

“Borussia Dortmund said: ‘No, that’s that.’

“That was the first time I was thinking about the move because if you get a phone call from Sir Alex Ferguson, for a young player it was something amazing. That was a special day for me.”

United instead opted to sign Robin van Persie from Arsenal, which didn’t turn out too badly.