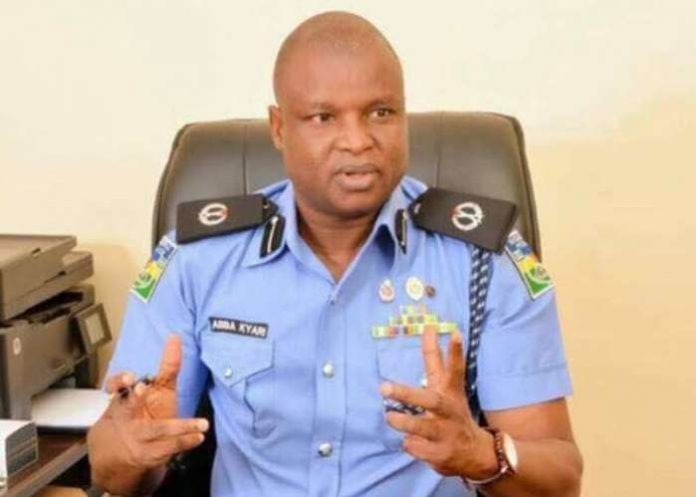 The Police Service Commission (PSC) has suspended Abba Kyari from office as a deputy commissioner of police and head of the Intelligence Response Team (IRT).

Mr Kyari’s suspension is based on the recommendation of Inspector General of Police, Usma Baba. The police chief recommended the suspension as a temporary measure while the police investigate Mr Kyari’s relationship with popular fraudster, Ramon Abbas, popularly called Hushpuppi.

The highly decorated officer was indicted by a U.S. court as a conspirator in a $1.1 million fraudulent deal against a Qatari businessman.

The PSC in a statement released on Sunday afternoon by its spokesperson, Ikechukwu Ani, said Mr Kyari is relieved of all his duties pending the outcome of the investigation in respect of his indictment by the Federal Bureau of Investigation of the United States.

Mr Kyari has denied any wrongdoing.