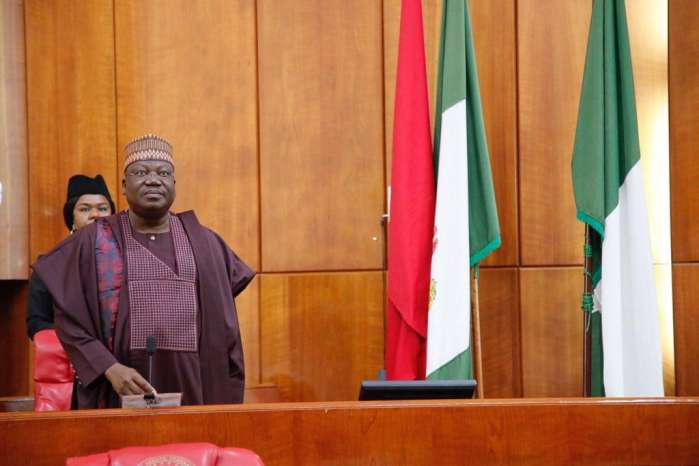 According to the Senate despite $25 billion dollars spent in the last 25 years, the refineries are still in comatose.

Consequently, the Senate mandated its Committees on Petroleum Resources Downstream, Upstream and Gas Resources to urgently carry out a holistic investigation into the matter, with a view to finding a lasting solution to the problem.

Meanwhile, President of the Senate, Senator Ahmad Lawan, yesterday informed that the Committees on Petroleum Resources Upstream, Downstream and Gas had been mandated to Kick Start the working process on the Petroleum Industry Bill, PIB, for the Senate to begin the passage process next month.

Lawan who stated this during discussions on a point of order titled: “The Moribund Refineries In the Country,” by Senator Abubakar Yusuf, said the PIB would be worked on in February, noting that “there are issues that will occupy the committee members saddled with the responsibility of investigating the state of the refineries but urged them to do a thorough job and report back to the Senate.

Committees are to investigate the Turn Around Maintenance, TAM, carried out by the NNPC and ascertain their current state,” President of the Senate said.

Resolution of the Senate to investigate the poor state of the refineries’ was sequel to a point of order by Senator Yusuf who came under Order 42 and 52.

Earlier in his presentation, Senator Yusuf who noted that billions of dollars had been spent on turn around maintenance of the refineries but added that the oil companies still face total collapse, said, “There is negligence on the part of the NNPC.”