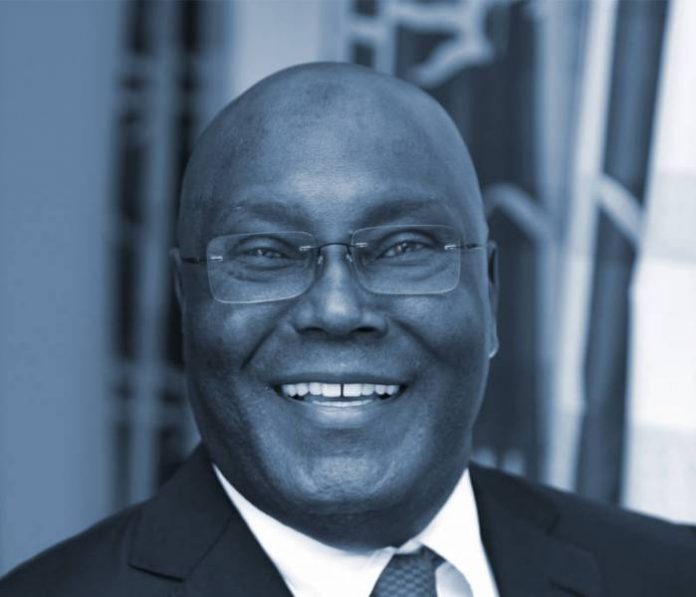 Atiku Abubakar, former Vice President, has begged US President Donald Trump to have a second look at the visa restriction he placed on Nigeria and five other countries.

He begged Trump to punish only ‘those in government who have failed in their duties”. That is, the President, his ministers, special advisers and members of his kitchen cabinet.

In the words of Atiku: “I call on President Trump to consider adopting measures that individually target those in government who have failed in their duties, rather than target the entire Nigerian population,” he said on Saturday.

The former VP’s plea did not come out of a vacuum. It was as a result of the new regime of visa restrictions that the US President, out of security concerns, announced on 30 January. It will affect Nigerians seeking permanent stay in the United States.

Atiku went further on his Facebook page: “While I understand the reasons given by the Trump administration (the failure of the Muhammadu Buhari led administration to share information and to address issues of terrorism), the ban does not take into account the pro-American sentiments of the Nigerian public and the solidarity previous Nigerian administrations have had with the United States. Nigeria was one of the few African nations that joined the US-led coalition during Operation Desert Storm between 1990-1991 when the United States championed the liberation of Kuwait.

“The Trump administration may also consider the pivotal role Nigeria, in partnership with the US, played in bringing peace to Liberia, an American sphere of influence, that now enjoys democracy because Nigerian blood and money paved the way for peace in that nation.

“Nigeria has also consistently voted in support of the United States and her allies at the United Nations and other multilateral world bodies.

“This is even as we are perhaps the biggest trading partner that the United States has in Africa, even where we had alternatives.

“Surely, the US stands to benefit if it allows open borders with a country like Nigeria that is able to provide skilled, hardworking and dedicated personnel in a two-way traffic.

“The current Nigerian administration may have its deficiencies and deep faults, but the Nigeria people ought not to be punished for their inefficiencies.

“Once again, I call on President Trump to consider adopting measures that individually target those in government who have failed in their duties, rather than target the entire Nigerian population.”