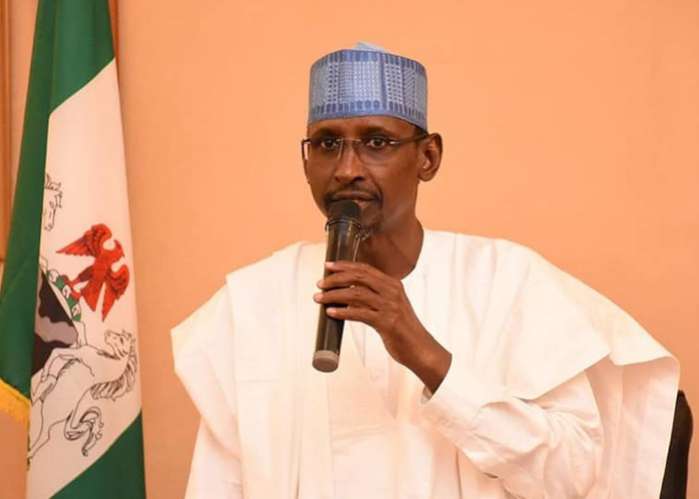 The Minister of the Federal Capital Territory (FCT), Muhammad Musa Bello, has directed that three syndicate teams be set up to critically review existing security strategies in the Nigerian capital, with a view to enhancing them in the light of present and emerging challenges.

This directive was issued following the first monthly FCT Security Committee meeting for the year 2020.

The three syndicate teams will, amongst other goals, critically examine specific security challenges within the FCT, map out proactive measures of crime prevention and identify possible challenges towards achieving the FCT administration’s security mandate.

The teams will each have as members representatives of the various security agencies in the FCT, traditional and religious leaders, all the six Area Council Chairmen, relevant Departments within the FCTA as well as the media.

All teams have four weeks to submit their reports at the next Security Committee meeting.

The Minister also said the FCT will explore and consider the concept of Community Policing, which he said, will aid the Police Force in executing its functions.

While observing that drug consumption in the FCT was fueling most of the crimes that occur in the Territory, Bello also expressed serious concerns over what he described as the breakdown of societal values, leading to unruly behaviours such as mob action, including attacks on security agents and FCT administration staff on legitimate official duties which hitherto were unheard of in the FCT.

He, however, encouraged residents not to despair as the FCT administration was taking all the necessary measures to safeguard the lives and property of residents within the Territory.

Minister of State, Dr Ramatu Tijjani Aliyu, in her submission called for synergy amongst the various security agencies in the FCT, saying it is the only way that crime and criminality will be brought to a minimum.