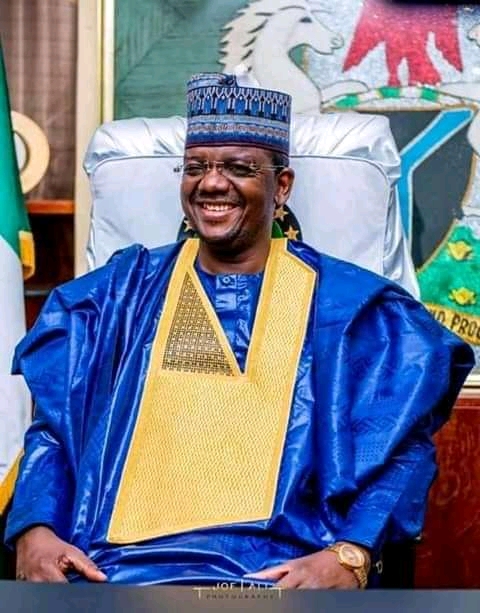 The Executive Governor of Zamfara state, Hon. Dr. Bello Mohammed, Matawallen Maradun has presented the state for investment to the World Business Community in New York, United States of America.

Matawalle presented the state in his speech at the Africa Investment Summit which formed part of the breakaway engagements at the just concluded 74th United Nations General Assembly (UNGA) which drew World Leaders including President Muhammadu Buhari between September 24th and 25TH, 2019.

The governor informed the top World Business Class that his administration has in the last four months of its existence brought an end to the hitherto decade long armed banditry activities which led to the death of hundreds of citizens in the state, offset over 500 communities and led to the displacement of over 37,000 persons as Internally Displaced Persons (IDPs).

He stated that having done this, he has established a highly conducive environment for business especially with the large deposits of untapped mineral resources in the largely agrarian state.

He said, the state accounts for the leading position in the production of sorghum which Nigeria leads other countries by about 70 percent in the West African sub region.

He disclosed that having secured an investment funding to the tune of one billion US Dollars from Afrexim Bank with which it has commenced the construction of an Airport for easy transportation especially for investors among other projects, the state is now ready to reactivate its textiles, cotton, flour and oil mills as well as other factories that ran out of production for several years as a result of the nation’s energy crisis at the beginning of the millennium.

He said although the federal government controls solid minerals deposits in the country, the state which has over 50 percent of the 34 minerals catalogued by the Federal Ministry of Mines and Steel Development can in collaboration with traditional rulers provide an enabling environment for mining purposes of the large untapped high quality mineral deposits including chromate which is only found in the two local government areas of Anka and Talata Mafara of the state in the whole country.

According to him, despite the low level of investment in the state’s mining sector, it is estimated that gold mining alone can generate over 400 million US Dollars annually in the state it tapped.

He therefore extended the state government’s invitation to the World Business Moguls to come and invest in the state as it has widely opened its arms for all legitimate businesses.