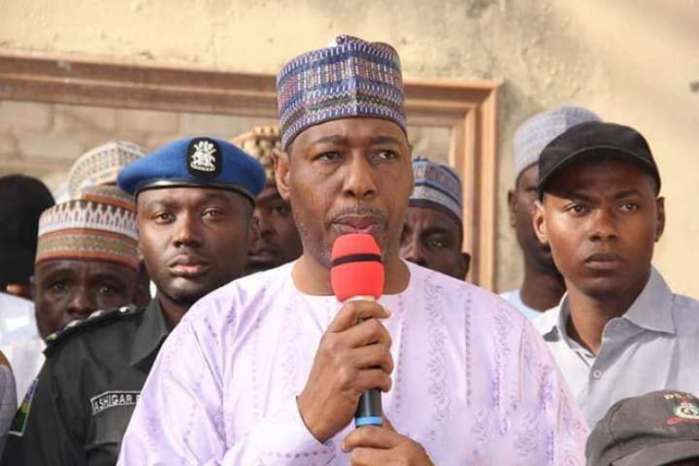 Borno State Governor Babagana Zulum has launched an online jobs portal as part of the innovation for job creation in the state.

Zulum at the launch of the portal at the Maiduguri Government House yesterday, said the platform was created through the efforts of the newly established Ministry of Science, Technology and Innovation to profile and create employment for hundreds of unemployed youths in the state.

“The portal aim to profile youths unemployment and create more jobs as contained in one of the 10 points pacts upon which our election campaigns were based,” Isa Gusau, Special Adviser to the governor on public relations, quoted Zulum as saying.

He said the governor emphasised that the “Borno Jobs portal” with capacity to accommodate two million jobs’ seekers from the 27 local governments in the state, would help in providing credible data for the unemployment rate in the state.

He said the data-base generated from the portal will also be used by the committee he inaugurated to identify job opportunities at the federal and private sectors for “Borno citizens who have education and skills required to fill available vacancies.”

Gov Zulum also told the ministry of science, technology and innovation to work with ministries of education, higher education, information and the government house press unit towards the creation of public Internet access centres and e-libraries across the 27 local government areas ‎to increase access for jobs seekers and enhance reading culture of students.

Nearly a million people have been displaced by a decade of Boko Haram insurgency in the state and economic activities grounded. Mostly affected according to reports by the state government are the youths, artisans and farmers.

Facebook
Twitter
Pinterest
WhatsApp
Linkedin
Previous articlePolice: How dismissed soldiers use army uniforms for robbery
Next articleZAMFARA: POLICE SUSPENDS ALL FORMS OF MEETINGS, PROCESSIONS, PARTYING AND ALL FORMS OF GATHERINGS UNTIL FURTHER NOTICE