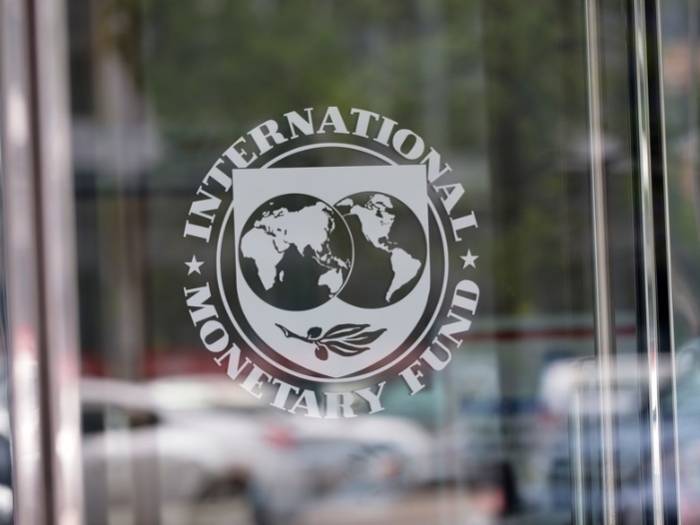 The International Monetary Fund (IMF) has warned that the Nigerian government will likely depend on overdrafts from the Central Bank of Nigeria to fund its proposed N2.55 trillion petrol subsidy bill if it extends it by 18 months.

The IMF report titled, “Nigeria: Selected Issues Paper” was prepared by a staff team of the Fund as background documentation for its periodic consultation with Nigeria.

According to the Washington-based lender, “Implicit fuel subsidies have a significant negative impact on Nigeria’s fiscal position, which is estimated to increase the overall fiscal deficit by around one percentage point of the Gross Domestic Product in 2021.”

It added that despite much higher oil prices, the general government fiscal deficit is projected to be significantly worse at 6.3 per cent of the GDP, compared to 4.7 per cent of GDP in the 2020 Article IV staff report.

It said it is mainly reflecting the reemergence of implicit fuel subsidies and higher spending in the supplementary budget for security and vaccine costs.

The report opined that the government would likely depend hugely on domestic financing sources, which include borrowing from the CBN, saying that fuel subsidy has been a substantial burden on the country.

It assumed that implicit fuel subsidies exist only until mid-2022, as stipulated in the Petroleum Industry Act and assumed in the draft 2022 budget, pointing out that fiscal vulnerabilities remain elevated with public debt continuously increasing from 35 per cent of the GDP in 2020 to over 42 per cent in 2026.

With limited IFI funding, the report stated that fiscal financing for large implicit subsidy costs is likely to depend heavily on domestic sources, including overdrafts from the CBN.

It stated that the recent re-emergence of implicit fuel subsidies has levied a considerable burden on Nigeria’s fiscal position, that could have been spent more effectively on pro-poor interventions.

The World Bank had, however, warned the Federal Government against financing its deficits by borrowing from the CBN through the Ways and Means Advances, saying that it puts fiscal pressures on the country’s expenditures.

It observed that central bank financing and fuel subsidy regime tend to adversely affect investments in human and physical capital.

The report said that the Federal Government’s total borrowing from the CBN through Ways and Means Advances had ballooned by 2,286 per cent to N15.51tn in six years, according to the central bank data, stressing that N15.51tn owed by the Federal Government to the central bank is not part of the country’s total public debt stock, which stood at N38tn as of September 2021.