2023: Old generation should stay back for younger ones – Obasanjo 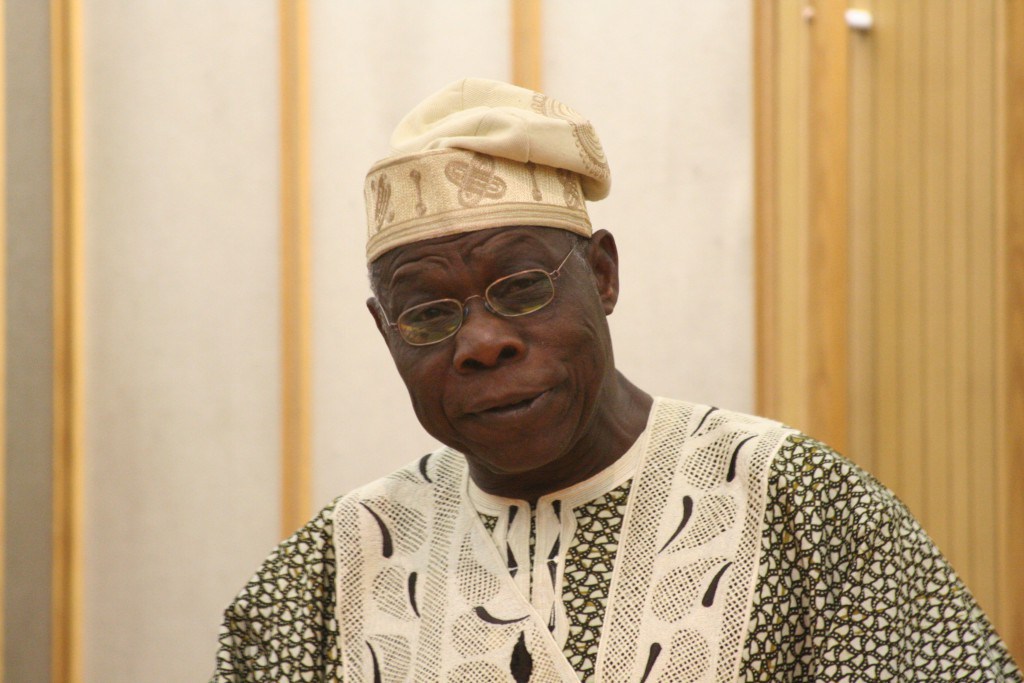 Former President Olusegun Obasanjo on Monday called on the old generation of Nigerians to give way for the younger breeds in the building of a prosperous Nigeria.

According to him, rather than competition, the old generation should collaborate with the younger ones and provide them with the requisite knowledge and experience to transform the country for the better.

Obasanjo stated these in his capacity as chairman of the occasion while speaking virtually at the 2022 annual lecture of the Murtala Muhammed Foundation with the theme, ‘Beyond Boko Haram: Addressing insurgency, banditry and kidnapping across Nigeria’.

During the event, the guest speaker and governor of Ekiti State, Dr Kayode Fayemi, suggested a national response to stem the tide of insecurity in Nigeria.

Also, the CEO of MMF, Aisha Mohammed-Oyebode, said the organisation was committed to improving the socio-economic development of Africa in line with the dreams of her father and late Head of State, General Murtala Mohammed.

She said the MMF, through its programmes, “has made notable impacts in the lives of people, especially the marginalized, disadvantaged, and vulnerable, in addition, to contributing to promoting good governance and empowerment in line with its vision and mission.”

Obasanjo in a veiled reference to the old generation of politicians jostling for the Presidency of Nigeria in the 2023 elections, was responding to the lecture by Fayemi that he (Fayemi) was in secondary school when he and the late Murtala Mohammed directed the affairs of the country.

The former President said, “We need to have an intergenerational collaboration. Fayemi said he was in primary school when Murtala-Obasanjo were there. So, if people of Murtala-Obasanjo are competing with you as governor then something is wrong.

Obasanjo blamed insecurity in the country on the access to weapons after the Nigerian civil war.

He stated that beyond the crisis caused by the controversial Sharia law, unemployment also contributed to the insurgency in the country.

The former President also said that his fear about Boko Haram had materialized with their links with international terrorist organisations.