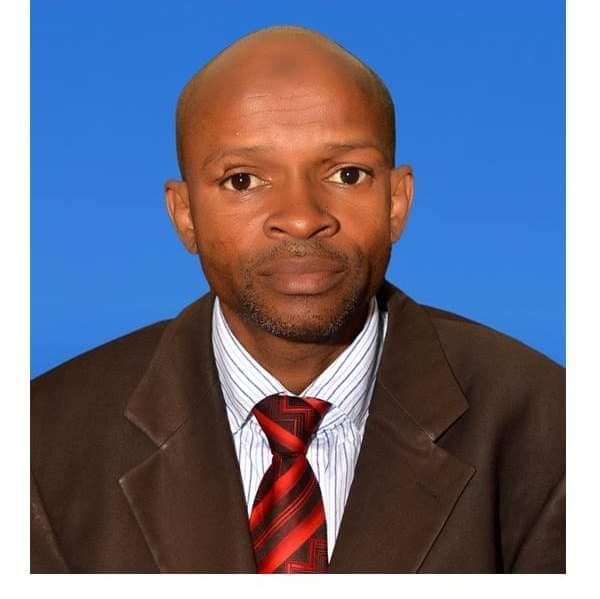 The Kano State’s Governor Dr. Abdullahi Umar Ganduje is unarguably one of the Governors with highest number of executed projects among the Governors that came into power in 2015 in Nigeria. Most of the projects he initiated are either completed or at advanced stage. He equally completed some of the projects he inherited from his predecessors. He has been consistent in the payment of salaries and wages to the civil servants when many states owe. He has not so far retrench any staff within the years he has been in power.

Despite these achievements, I believe he is the most defied and ostracized Governor in Nigeria. Why is it so? Before itemizing the major reasons for the hatred, I could remember during his campaign in 2015 a lady colleague told me that she dislike the personality of the APC candidate. She promised not to vote for the party. I encouraged her to disregard any other consideration and vote for him. The most important factor is character and ability to perform assuring her that he was the best candidate. Now I begin to wonder whether that woman was correct in her assessment.

Since assuming power on May 29th 2015, the Governor has been enmesh in one avoidable crisis or the other. Firstly, was his failure to maintain the once known cordial relationship with his former boss HE Engineer Rabi’u Musa Kwankwaso. It is natural in Nigerian politics though not ideal for the predecessors to attempt to exercise a little influence on their successors especially if they feel they contributed to their anointment and victory. I personally expected Governor Ganduje to bear with his former principal considering the supports he enjoyed from him in the past politically. Unfortunately, his advisers and handlers succeeded in making the duo political enemies. This contributed to the serious challenge the Governor faced at the polls in 2019. What happened afterwards is now history.

Secondly, was the alleged Dollar stacking courtesy of my younger brother the popular Ja’afar Ja’afar. This was the most damaging among all the crisis faced by the Governor. Though, through the federal might, he succeeded in securing second tenure, the dollar saga is yet to be over. Recently, his lead political opponent Mal. Senator Ibrahim Shekarau meanderingly referred to it to ridicule the Governor. Many Nigerians await the expiration of the constitutional immunity to see what EFCC would do on the matter.

Thirdly, is the direct involvement of the Governors’ wife in the running of the Government. The wife of the Governor (and his children) are allegedly to be the brain behind major decisions and policies of the administration. The wife is said to be the decider of who gets what, when and how. She can rule and overrule. In politics, she already sided with a particular camp and anybody outside that camp is regarded as a political outcast. She is being accused of trying to single handedly impose a very unpopular and unqualified gubernatorial candidate for the APC in 2023. To achieve that objective, she and her camp allegedly masterminded the exclusion of key stakeholders from the ward, LGA and State congresses. This led to the split of the party into two. One group loyal to the Government under the leadership of Abdullahi Abbas populated mostly by those who are directly holding political offices and the direct beneficiaries of the administration’s skewed policies. The other group under the leadership of Haruna Zago backed by the former Kano State Governor and current Senator representing Kano Central Mal. Ibrahim Shekarau and gubernatorial hopeful Barau Jibrin.

All these crisis are avoidable had the Governor exemplifies leadership and learn from his predecessors typically Shekarau and Rabi’u Kwankwaso.

They too have their weaknesses, however they were able to show leadership and carried their followers along. Those qualities are unquestionably absent in Ganduje despite the advantage of age and paper qualifications. “ Sallah dai daga liman take Baci”.