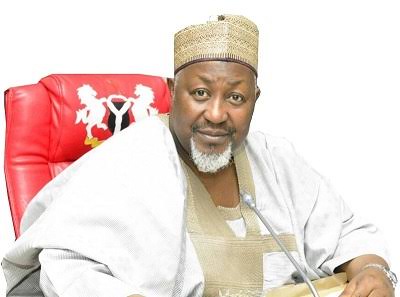 By Garba Abdullahi Bagwai
Presentation of 2022 Approprin Bill to the State House of Assembly by
His Excellency, Mohammed BadaruAbubakar, MON, mni
The Executive Governor, Jigawa State
Wednesday 10thNovember, 2021
The Right Honorable Speaker,
Other Principal Officers and Honorable Members,
Distinguished Ladies and Gentlemen,
AssalamuAlaikum, WarahamatullahiTa’alaWabarakatuhu,
A very goodmorning to you all.