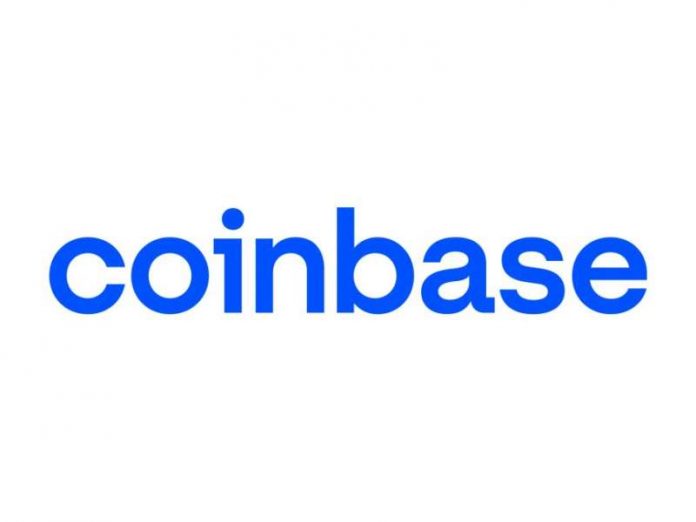 Beginning Monday, Coinbase Wallet will be available as a standalone browser extension, which means new customers can download the tool for free on Chrome. New users also have the option of importing an existing Ethereum-based wallet, such as MetaMask, the company said.

Existing customers who have been using the Coinbase Wallet through WalletLink will also have the opportunity to use the new feature by importing the wallet and entering their recovery phrase. Coinbase initially launched its downloadable browser extension for existing customers in May of this year.

Self-custody has become a hot-button topic within crypto as the industry seeks to onboard tens of millions of new users. A spate of centralized exchange hacks over the years, combined with the most recent DeFi exploits, has placed newfound emphasis on security. Efforts to introduce new self-custody services that prioritize ease of use have grown as a result. Earlier this year, the Jack Dorsey-led digital payments company Square announced plans to build a new Bitcoin (BTC) hardware wallet with “assisted-self-custody” features. The wallet is intended to “simplify custody” without compromising security.