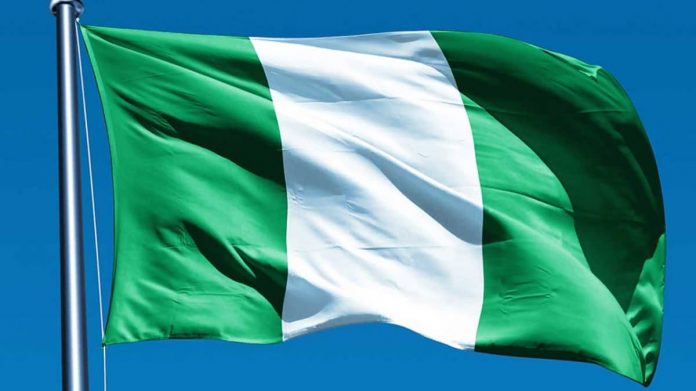 The Deputy Vice-Chancellor (Academic) of the Federal University of Agriculture, Abeokuta (FUNAAB), Ogun State, Professor Bolanle Akeredolu-Ale, has said Nigeria at 61 was at war within herself and with herself.

The varsity don also said more and more Nigerians were thinking and acting like lunatics.

“Nigeria, to me at 61 is at war not only within herself but also with herself. Nigeria is in the throes of grave moral, physical and spiritual crises. It has arrived at a new crossroads. And has an important choice to make – to reverse herself or, at least, change course in some major way. The manifestations of this reality are there for all who care to see,” she said.

According to her, “Too many institutions are failing. Orderly social life, overall human well-being, human solidarity, peace and security are all in serious jeopardy all because the institutions that should safeguard Nigerian’s integrity have compromised their mission.”

She maintained that untruthfulness, lying and corruption is prevalent even among those who operate institutions, such as, banks, the judiciary, the press, religious organizations, the research industry and educational institutions.

“The contemporary situation in Nigeria is very terrible, both in the scope and depth of the depravity. Nigeria today, more than ever before, is in turmoil and adrift. As mentioned earlier, it is filled with corruption, injustice, conflict, violence, fear, anxiety, insecurity, terrible human suffering,” she opined.

The Professor advised that the Nigerian situation is in need of urgent and desperate rescue, correction and rehabilitation, if the progression to total failure, collapse and ruin is to be stopped and reversed.

She added further that, “The love of money, worldly gadgets and pleasures of the flesh and the resulting escalation of the desperate rat-race to acquire these things have overwhelmed our ethical concerns, in particular, the concern for justice, truth, compassion, harmony and peace.”

The lecturer regretted that “Violent crime has become so rampant. Murder, arson, other forms of vandalism, rape, herders and farmers clashes, kidnapping (for ransom), robbery, political thuggery and assassinations, torture often entailing severe and brutal physical and emotional mutilations – all these have become so common that they seem normal aspects of the Nigerian situation.

“More and more Nigerians are thinking and acting like lunatics. Consider, for example, the pervasiveness in Nigeria of the political leadership, towards power and public resources, heinous crimes against life and property, corruption, senseless violations of the law and of well-established moral codes, senseless avarice and greed, and so on.

“It is a great pity, that at 61, the Nigerian economy is ailing, in particular, and far from responding appropriately or adequately to the needs of Nigerians,” she expressed worry; adding that “the Nigerian society is now awash with narcotic drugs and the dependence of young and middle-aged persons on the most harmful of these drugs has continued to escalate in spite of all the efforts to curb and possibly eradicate the drug trade.”

While seeking a better future for the nation, Akeredolu-Ale said: “Nobody knows for sure how and in what direction Nigeria will proceed from the crossroads where it now stands, how and in what direction it will resolve the crisis which currently engulfs her. My heart bleeds as I stand before us, to say Nigeria, as it now stands, is basically unstable.

“And that is where you and I come in! To get Nigerians to embark seriously on honest self-review.”