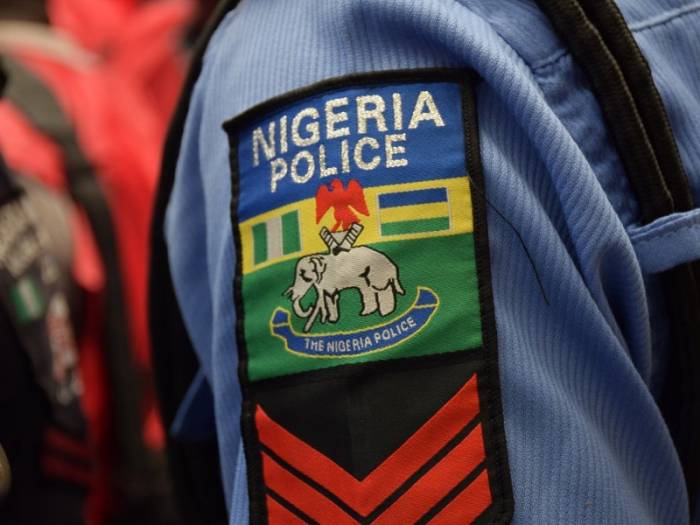 The police in Katsina State have arrested a housewife, Rabi Shamsudden, 19, for allegedly stabbing her husband to death in Malumfashi Local Government area of the state.

The police Spokesman, SP Gambo Isah, told newsmen in Katsina that the incident occurred at Danjanku-Tasha village on Monday at about 4a.m.

“Today, January 27,2020, we received report that one Rabi Shamsuddeen, 19, of Danjanku-Tasha in Malumfashi Local Government, allegedly stabbed her husband, Shamsuddeen Salisu, 25, with knife to death.

“The shout for help by Salisu attracted neighbours. When the people went to offer assistance, they discovered that the door to the compound was locked.

“Some of the people jumped into the compound and found the victim in the pool of his blood; crawling out from his room with a wound in his stomach.

“The neighbours also told the police that the wife (Rabi) was (allegedly) seen holding a knife with blood stains,” he said.

The police spokesman said that Salisu was immediately rushed to Malumfashi General Hospital, where the doctors confirmed him dead on arrival.

He said that the police were investigating the matter, while the suspect was in police custody, and would be prosecuted after investigation.