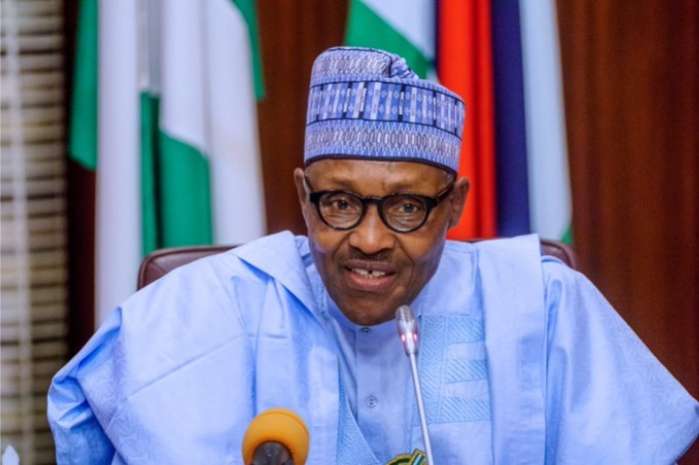 President Muhammadu Buhari has directed Abubakar Malami, attorney-general of the federation, to handle the case of Ibrahim Ibrahim, a Nigerian cleric on death row in Saudi Arabia.

Buhari gave the directive after Bello Mutawalle, governor of Zamfara, prevailed on him to see to the release of Ibrahim, an indigene of Zamfara.

According to a statement by Zailani Bappa, media aide to Mutawalle, Ibrahim was wrongly placed on the death row for charges bothering on drug trafficking.

“Governor Matawalle yesterday met with President Muhammadu Buhari and appealed on behalf of Ibrahim Ibrahim whose judgement was scheduled for next week, on charges of drug trafficking,” the statement read.

“Ibrahim, an Islamic cleric, was wrongly arrested in Saudi Arabia and arraigned before the court but could not sufficiently prove his case due to lack of a lawyer. He was earlier cleared by two lower courts in Jedda for lack of evidence on the part of the prosecution.

“However, the prosecution appealed against him in Makkah where he was expected to have a lawyer or risk execution judgement.

“To this end, President Muhammadu Buhari has already directed the Minister of of Justice, Abubakar Malami, to handle the matter appropriately in order to save the innocent life of Ibrahim Ibrahim.”

Aliyu had been arrested and detained for drug trafficking but the government of Saudi Arabia investigated the case and set her free after discovering that she was a victim.