Kaduna sets up committee to collate data on Almajiris 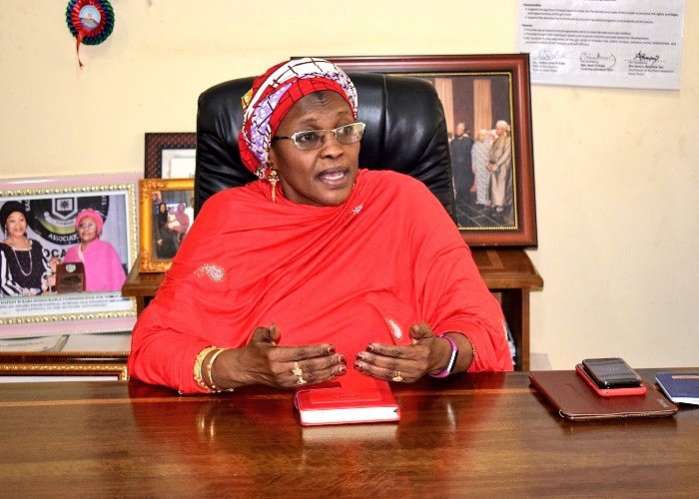 The Kaduna State Government said it has set-up a committee to collate data on the Almajiri population in the state.The state’s Commissioner for Human Services and Social Development, Hajiya Hafsat Baba, stated this in Kaduna on Friday.Baba said, “We have met with the Alaramas to know the statistics of the children we have in Tsangaya Schools in Kaduna State to enable us plan for their future.“This is because we cannot afford to continue seeing our children roam the streets and be exposed to harsh weather.”She reiterated the state government’s commitment to changing the condition of the kids by establishing more schools for them.According to her, some of the children roaming the streets are not from the state.“So when we get the data, we will actually know those who are from Kaduna state and the local governments they are from. We had agreed with the Alaramas that once we realise that the kids are not being taken care of properly, they will be sanctioned.
“The state government has a law, which says every child must go to school. We want to ensure that these children roaming the streets are taken to school because education is free from primary to secondary schools in the state.“Government is working harmoniously with the Alaramas and the religious leaders so that we can see what we can do about such children,” she said.The commissioner also said that the committee had been mandated to present a memo to the northern governors to explain to them the essence of working together to resolve the Almajiri challenge in the North.She added that the committee would investigate and sanction parents who abandoned their kids to the mercy of the Alaramas, thereby neglecting their responsibilities as parents.“Moral upbringing of every child lies with the parents first, but some of the parents don’t want to take up those responsibilities (but would rather) blame it on the government.“While it is the responsibility of the government to provide security and other services to the people, they too should understand that they must also play their own part,” she said.