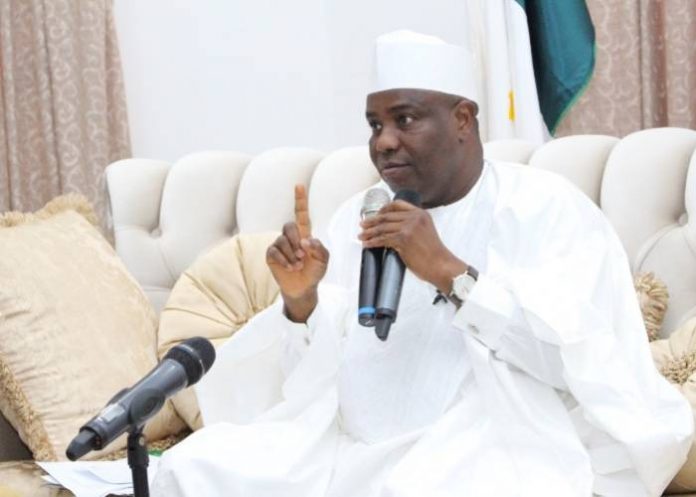 Governor Aminu Waziri Tambuwal of Sokoto State has called on his supporters and people of the state to exercise patience following the adjournment of the ruling of the Supreme Court in the case filed against him by the All Progressives Congress (APC) and its gubernatorial candidate, Alh Ahmed Aliyu Sokoto.

The apex court sitting in Abuja had Monday morning adjourned its sitting in which it was expected to deliver its ruling in the case filed against Gov. Tambuwal and six other incumbent governors by their challengers.

According to a statement released by the Governor’s Special Adviser on Media and publicity, Muhammad Bello in Sokoto, Tambuwal also asked the people of the state to discountenance any rumour that the suspension was to curry favour for the appellants.

He said: “This decision by the apex court was said to have been informed by the tumultuous crowd of people who besieged the hallowed chamber to witness its verdict.

“The adjournment may also be attributed to the the alleged sudden illness of one of the judges.

“The Chief Justice of Nigeria, Ibrahim Tanko Muhammad, had earlier stormed out of the courtroom following the presence of the large crowd in the precinct of the court,” he added.