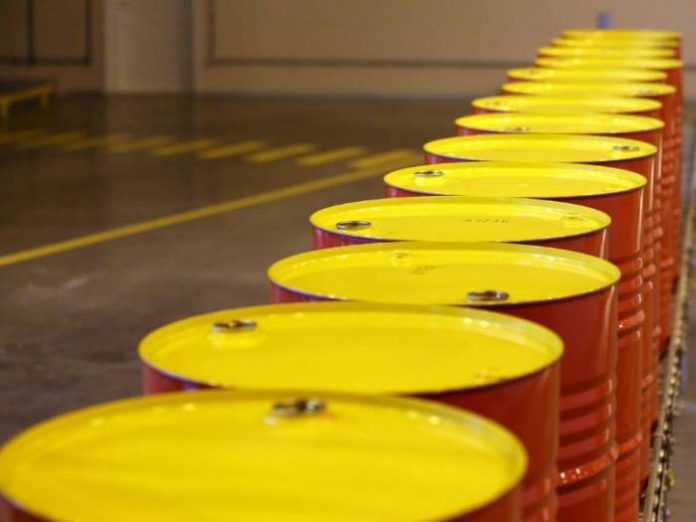 Oil prices rose on Thursday, recouping some of the previous session’s losses after OPEC forecast a supply deficit next year and the U.S. Federal Reserve said the economic outlook was favorable.

Prices had fallen on Wednesday after a report showed an unexpected increase in U.S. crude inventories.

The market picked up on Thursday, although the International Energy Agency (IEA) and The Organisation of the Petroleum Exporting Countries (OPEC) offered different prospects for the oil market in 2020.

IEA said on Thursday that global oil inventories could rise sharply despite an agreement by OPEC and its allies to deepen output cuts and expectations for lower production by the United States and other non-OPEC countries.

The market, however, focused more on OPEC which said it now expected a small deficit in the oil market in the next year, suggesting the market is tighter than previously thought.

OPEC and other producers including Russia agreed last week to rein in output by an extra 500,000 bpd in the first quarter of 2020.

Oil prices were also supported by the U.S. Federal Reserve keeping interest rates unchanged at a meeting on Wednesday.

“While oil prices are trending higher benefiting from a dovish Fed, a weaker USD, the IEA reiterates that despite the deeper oil production cuts, the oil market is likely to be oversupplied in 1H20,” said UBS oil analyst Giovanni Staunovo.

Referring to OPEC members Iraq and Nigeria and their weak compliance with the pact in the past, Staunovo said:

“We remain skeptical that they (Iraq and Nigeria) will achieve their 100 per cent pledge in the first quarter of 2020… (This) could see oil prices coming under pressure again in the future.”

Oil prices fell on Wednesday after the U.S. Department of Energy’s report that showed an unexpected rise in U.S. stocks.

Analysts blamed much of the dip in gasoline demand on winter storms that brought heavy snow to several states, making many roads unfit for driving.

The outlook for oil demand continued to be clouded by U.S.-China trade tensions and uncertainty over whether a fresh round of U.S. tariffs on Chinese goods would come into effect on Sunday.

China’s commerce ministry said on Thursday that Beijing and Washington were in close communication on trade, declining to comment on possible retaliatory steps if U.S. President Donald Trump imposes more tariffs on Chinese goods this weekend.