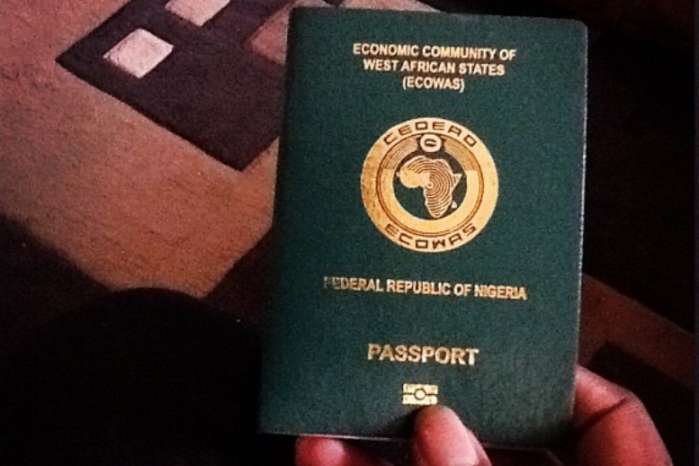 The new e-passport is made with a water-resistant material and is secure, the Nigerian Immigration Service (NIS) has said

The new version has the Supplemented Access Control (SAC), which is the latest set of security features on e-passports.

Speaking at the rollout in its Alausa office in Ikeja, Lagos, NIS Comptroller-General, Muhammed Babandede, said the new passport has the latest security features and biometrics that comply with International Civil Aviation Organisation standards.

He said it has the Polycarbonate Data Page with laser printing as against the existing passport which is printed with ink on hard paper.

With this improvement, the enhanced e-passport is water-resistant, he said.

Babandede, represented by the Controller of Immigration, Helen Onwuzulike, noted that the e-passport has another security feature called the Multiple Laser Image (MIL) which is an added security that guards against forgery.

“The polycarbonate technology eliminates damage. The passport is not easily damaged. The passport also has enhanced security features which make it difficult for anyone to steal your identity.

“We now have the enhanced tracking of application; we have data code which is helpful for people especially those who live abroad, who do not have time to go to the passport office all the time.

“With this new one, you can track it to know when it is ready and also when to go for collection,” he said.

According to him, with the production of the new passport at the Ikeja office, it would reduce the pressure at the Ikoyi’s passport office.

Also speaking, the Comptroller NIS, Lagos State Command, King Ekpedeme. said the upgraded passport was in response to the Federal Government’s directive and the resolve of the Comptroller-General to reposition and improve passport issuance regime of the service.