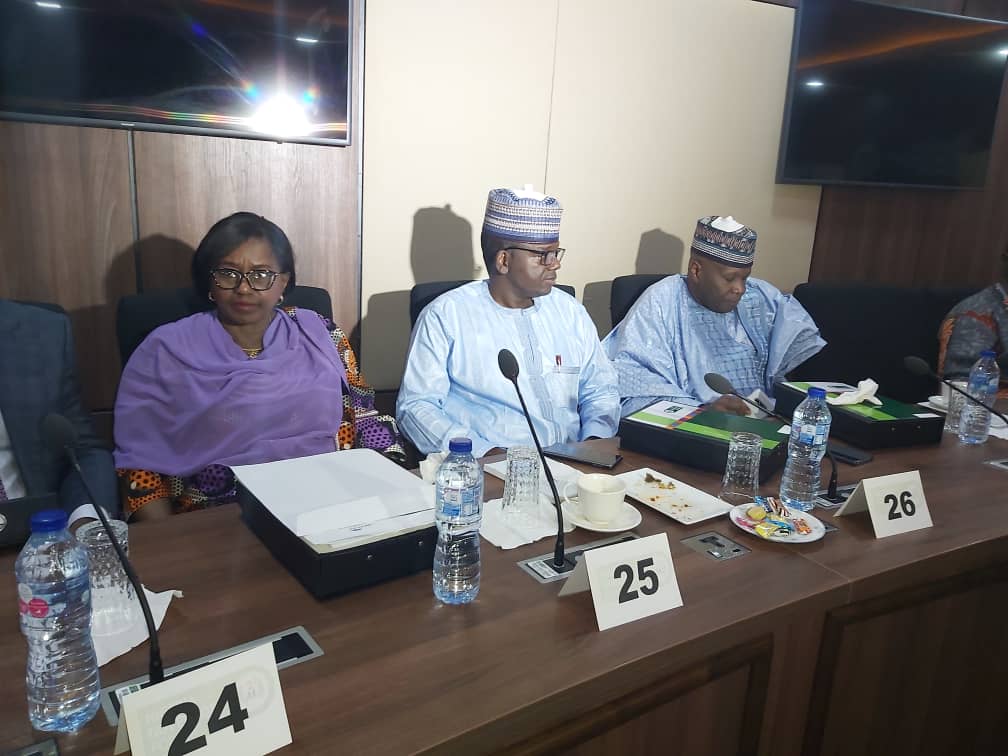 The meeting was presided over by its chairman who doubles as the Governor of Ekiti State, Dr Kayode Fayemi and was attended by 28 out of the 36 state Governors of the federation.

Reading the communique at the end of the meeting, the chairman said the forum was briefed on the meeting with President Muhammadu Buhari on Issues relating to Inspector-General of Police on the unlawful invasion of some state governors’ residences which is viewed as direct violation of the immunity of the governors.

The forum was also briefed on the outcome of the meeting with the Nigeria Union of Journalists where the governors pledged to continue to collaborate with journalists especially around the issue of insecurity in the country.

The communique further said that the forum also received a report on the world bank assisted States on status of Physical transparency, accountability and sustainability programmes.

The forum also received a presentation from the NIMET advising the country to expect above average rainfall in various states some of which have already resulted in several flooding situation.

The meeting also listened to a presentation from Transmission Company of Nigeria which highlighted the issue of adequate Transmission and some governors commitment to improve the power situation in the country where the forum resolved to partner with TCN to improve power supply nationwide.

While later fielding questions from journalists, Matawalle disclosed his administration’s determination to work with journalists as partners in progress especially with regard to the State peace process.

He enjoined them to give more emphasis on the reports that will unite the country especially in the areas of Security.

He added that journalists play vital roles in maintaining peace and the unity of any country calling for reportage that will enhance development and economic prosperity of nigeria.