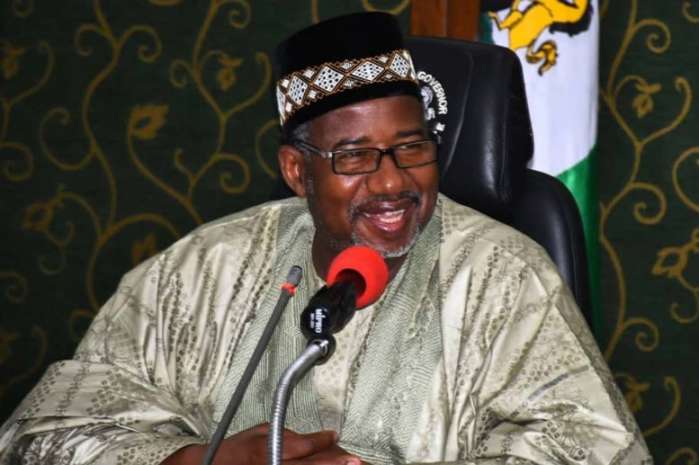 Three people have been killed following the outbreak of yellow fever disease in Bauchi State.

The Executive Chairman of the State Primary Healthcare Development Agency, Dr Rilwanu Mohammed, confirmed this to newsmen in an interview on Saturday.

He noted that there were 23 other suspected cases while a few persons were receiving treatment at the Abubakar Tafawa Balewa University Teaching Hospital, Bauchi.

Mohammed said, “In Bauchi State, we have been trying to follow up with the case of yellow fever which started two weeks ago and we have only three confirmed deaths.

“And then, we have 23 cases of yellow fever and even today (Saturday), seven samples were taken to the laboratory in Abuja.”

The executive chairman, who spoke during a hospital visit to the affected patients, explained that most of them were seen unconscious.

According to him, one of the patients is a ranger at the Yankari Games Reserve, as the disease outbreak cuts across three local government areas – Bauchi, Tafawa Balewa, and Alkaleri.

Mohammed said all confirmed cases of the disease were from Alkaleri, where the Yankari Games Reserve is located.

He, however, stated that the state government has begun to put measures in place to contain the spread of the disease but lacked enough vaccines for the people.

Some of the steps taken so far, according to him, include the distribution of mosquito nets, environmental fumigation, and training of staff on control measures.

“We are trying to see what we can do. We’ve made arrangements on how to contain the virus and one of the arrangements is that we started reactive vaccination over three or four days ago around the communities,” said the executive chairman.