GOV YARI VERSUS DEPUTY WAKKALA IN THE FACE OF POLITICAL TRANSITION 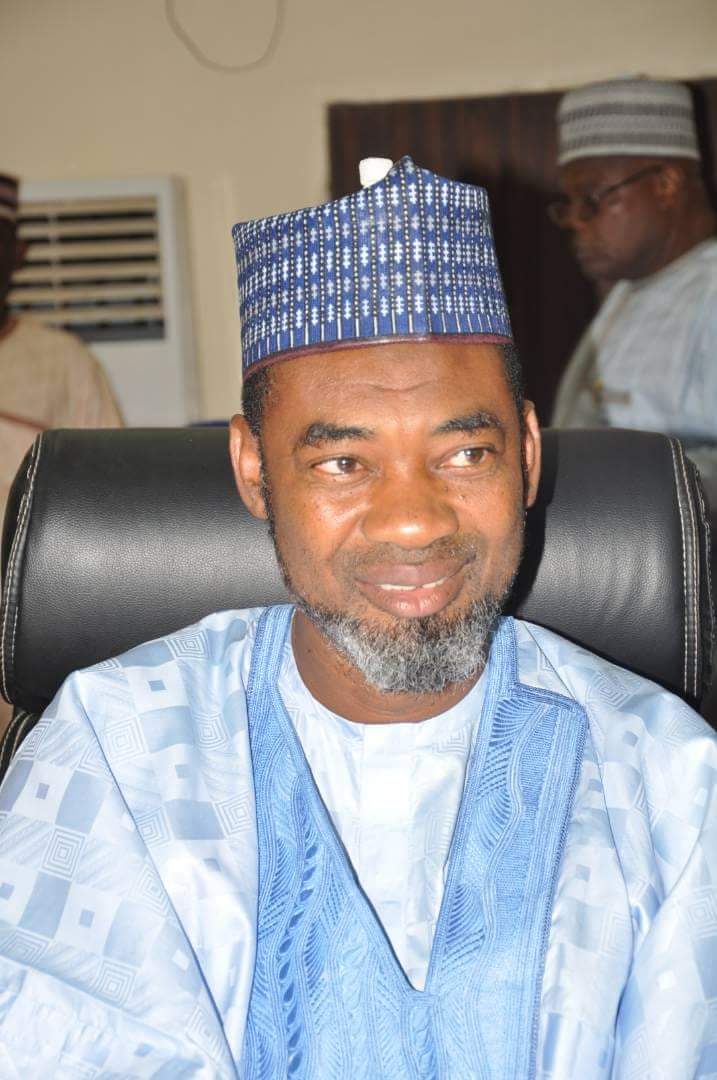 Life as wise men says is not certain, and what ever you want to do as human being especially if it affects others you need to do it with high sense of caution hence it may back fires in very little time.

From December 2018 to date Zamfara state Deputy Governor Malam Ibrahim Wakkala has been subjected to a very dehumanizing political frustration of his life simply because he refused to consent to the political decision of his Governor.

His only crime if I am right is because he insisted that he shall be given the right to contest for the post of Governor of Zamfara state. This is his constitutional right which he fought to protect but finally cost him a very expensive political humiliation.

According to a source privy to the political crises between Zamfara Governor and his Deputy, the Governor allegedly authorized his security details not to allow his Deputy access to him and to make the situation more deteriorating he make sure that all entitlements which are due for the Deputy Governor are illegitimately withheld.

Not only that, the Deputy Governor was almost rendered useless hence he has never being assign any responsibility by the Governor and even while he is seated at home Speaker State House of Assembly or Secretary to the State Government are assigned to act on behalf of the Governor.

Despite intervention from different quarters, the Governor allegedly refused to heed to the advice of the elders and very respected people of the state by atleaast allowing the Deputy Governor carry out his officiql function and be paid his entitlement.

Now the pay back time has come hence, the state Governor elect Bello Muhammad Matawalle has appointed same frustrated Deputy Governor as the Chairman of the transition committee and the Governor or any of his agent must provide in comprehensive manners details of how the affairs of the government has been run for the past eight years.

Yari and his co-travellers need to understand that, no thing is permanent in life and the manners at which he and his political allies treated the Deputy Governor and denied him his constitutional entitlements including access to his official functions explained details of their political wickedness on the eyes of the law.

Now the Deputy Governor is in charge and must be provided with the details of government transaction beat by beat as his rules of engagement provides.

If he the Deputy Governor shall fire back at Yari at this time of transition he has a cause to indict him to permanent prison jail hence a lot of shady deals and financial misappropriation that were allegedly spearheaded by Yari would be expose to the investigation agencies.

These are some of the in-actions of Governor Yari that provoked many of us because in an ordinary sense, there is no connection between pursuing personal political ambition and exercise of constitutional role by an elected officer.

We said this time and time again, Governor Yari invited his political ordeal because he run his government like a private business empire. He does not respect any views and also ignore sensitive advise from learned people.

Even from the set up of his cabinet, one must reason with me that, there is nothing serious one will expect. He considered cabinet appointments as mere political compensation and this is why any body can be posted to any ministry and directorate with out recourse to his area of expertise and wealth of experience.

I am sure Yari and his co-travellers are at this point scared of facing victims of political rascality of his government like Wakkala because they would surely face the music of their political wickedness.

I enjoined Wakkala and members of his team to be thorough in accessing every bit of information regarding how Yari run his government in the interest of saving the state and lesson learning for the incoming government.

Yari should understand that, life is multi-dynamic and God doesn’t consult any one when he wanted to shift the fortresses of power to who he desired.

Not even in his dream, Yari has never imagine Wakkala can be politically relevant anymore but God in his wisdom and mercy has swap the sorrow and painful situation for the duo

One is laughing and the other one is crying now. This is how God teaches humanbeign a lesson.

I think this will serve as a good lesson for those in the position of power.