House of Representatives asks NBC to tell Nigerians how Fanta, Sprite could be harmful to health 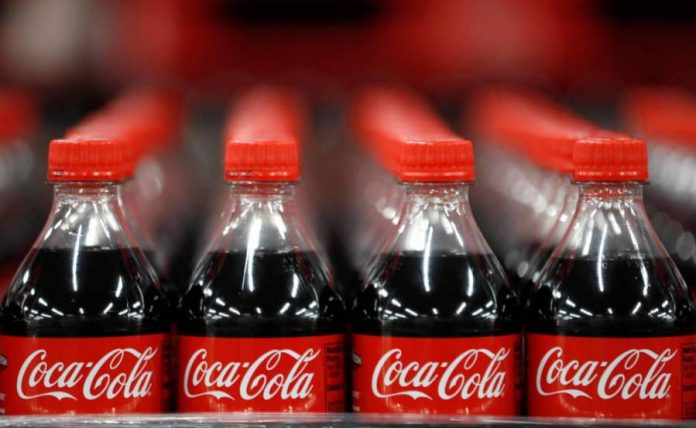 The House of Representatives has mandated the Nigerian Bottling Company, NBC, producers of Coca Cola to tell Nigerians that two of their products, Fanta and Sprite were dangerous to health when consumed with Ascorbic Acid (Vitamin C).

The House said this must be done by printing warning labels on the stipulated products.

The lawmakers of the Green Chamber also urged the National Agency for Food and Drug Administration and Control, NAFDAC, to compel producers/manufacturers of all soft drinks in Nigeria to indicate all chemicals, acids, colorants and preservatives contained in their products on the packs or bottles “no matter how negligible they are.”

These were some of the recommendations of the Ad-hoc Committee that investigated the production and distribution of drinks manufactured by the Nigeria Bottling Company Limited and other drinks produced or marketed in Nigeria which were considered and unanimously adopted by the House on Wednesday.

The Committee headed by the House Leader, Hon. Femi Gbajabiamila, had between October 24 and 25, 2017 conducted extensive public hearing on the matter.

Lawmakers had at the hearing interrogated the relevance of sunset yellow, a colourant they said had been proven to cause Attention Deficit Hyperactivity Disorder (ADHD) in children and consequently banned in some countries such as Finland, Sweden, United Kingdom and Australia.

The Committee also expressed worry that benzoic acid content in Nigeria was much higher than what was obtained in other climes. For instance, while it is 250milligram per kilogram in Nigeria, it is 150mg per kg in the UK. Also at the hearing, the Consumer Protection Council, CPC, stated that sunset yellow can be done away with while benzioc acid level could be reduced.

“Sunset yellow is not that relevant. Bezioc acid should be reduced.

“Because, they are able to separate everything. Hyperactivity in children is a problem. They have figured out the problem.

“We have not,” the CPC Director-General, Babatunde Irukare said.

But in her presentation at the hearing, Simidele Onabanjo, a Deputy-Director who represented the then Acting Director-General of NAFDAC, Ademola Mogbojuri, said that preservatives were healthy.

She said: “Any certificate of analysis as being issued in the NADAC laboratory will address the physical parameter, the appearance, the colour, the taste. It will address the chemical composition, the microbial composition including the yeast, ecolag, the bacteria. It will also address contaminants like pesticides and heavy metals.

“They are actually preservatives. Asorbebic acid is a fortificant, it can an anti-oxidant and it can be preservative. Those things are added like a stablizer so that the drinks will not break down in trade. That’s the essence of their been there. The contention now is that in some countries, the standards are lower while in Nigeria, ours is a bit higher. While the disparity.

“It has do with whatever that’s is adopted in the country. But because there still a bit of contention, they are reviewing it. We cannot unilaterally as an agency take any other country if it has not been adopted as a Nation. Standards are developed by the SON but there are other organizations that participate in setting these standards”.

Laying the report on Wednesday, March 14, 2018, Hon. Gbajabiamila said “That the House do consider the Report of the Ad-hoc Committee to Investigate the Production and Distribution of Drinks Manufactured by the Nigeria Bottling Company Limited and other Drinks Produced or Marketed in Nigeria and approve the recommendations therein.”

Other recommendations also adopted included: “That warning labels be printed on Fanta and Sprite that the products are harmful when taken with Ascorbic Acid (Vitamin C); that the Regulatory Agencies be adequately funded by the Government to enable them effectively monitor and ensure compliance; that expiration dates must be printed on all carbonated and non-carbonated drinks produced and marketed in Nigeria; that standard review should be carried out biannually by the Regulatory Agencies, particularly the Standard Organization of Nigeria (SON) partnering with NAFDAC and that the Committee on Health Services should pay critical attention to the activities of NAFDAC.”