Sen. Shehu Sani (APC-Kaduna) says the All Progressives Congress (APC) must put its house in order to emerge victorious in the 2019 elections.

He disclosed this while speaking on Saturday at the 5th Olalekan Olomide Platform for Development held at the Nigeria Union of Journalists (NUJ) Press Centre, Iyanganku in Ibadan.

The News Agency of Nigeria (NAN) reports that Sani is the Chairman, Senate Committee on Local and Foreign Debts.

He said the ruling party had been enmeshed in various crises at different levels since 2015, and such cracks need to be addressed for the party to emerge victorious in the 2019 election.

“I believe that the reconciliatory committee led by the APC National Leader, Asiwaju Bola Tinubu has started a good job and I believe it can achieve a lot.

“Some of the critical areas that need to be seriously addressed are the crises between senators and governors and the gap between the party and National Assembly (NASS).

“There is also the seeming cold war between NASS and the executive,” Sani said.

He said the APC must get its house in order for it to confront various challenges bedevilling the nation.

Sani said the APC-led administration in the country had achieved some successes, particularly in the area of insurgency and the image of the country which is presently on the positive side.

“On the economy, there is drastic reduction in corruption, but the mindless killing in some parts of the country is mind-boggling; this is a serious threat to the peace of our nation,” he said.

According to him, the killing is unacceptable and the president must stand up firmly against it.

The lawmaker described the South West region as the heartbeat of the APC, saying when the party suffers a stroke in the region it would lead to devastation.

Sani categorically opposed the call for creation of state police.

“Our crisis in Kaduna is an APC affair; the crisis got to this stage because our party failed to resolve it till it got to the stage of demolishing party’s secretariat.

“Imagine, if such a governor is now given the right to create state police, what will be the fate of those who disagree with him?”

The lawmaker said his recent revelation on the salaries of lawmakers was to save the dignity and integrity of the National Assembly that had been stained.

He urged Nigerians to brace up and demand to know the running cost of the presidency and the judiciary for accountability.

2018-03-17
admin
Previous: Hadiza Usman: Government can’t employ everyone
Next: House of Representatives asks NBC to tell Nigerians how Fanta, Sprite could be harmful to health 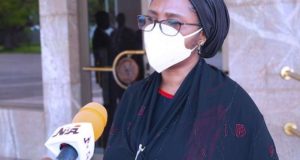 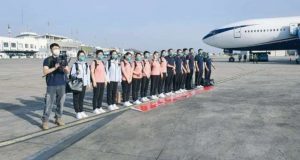 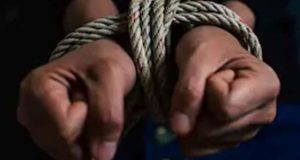 © Copyright %2018%, All Rights Reserved. | Powered and Designed by Taskira
x 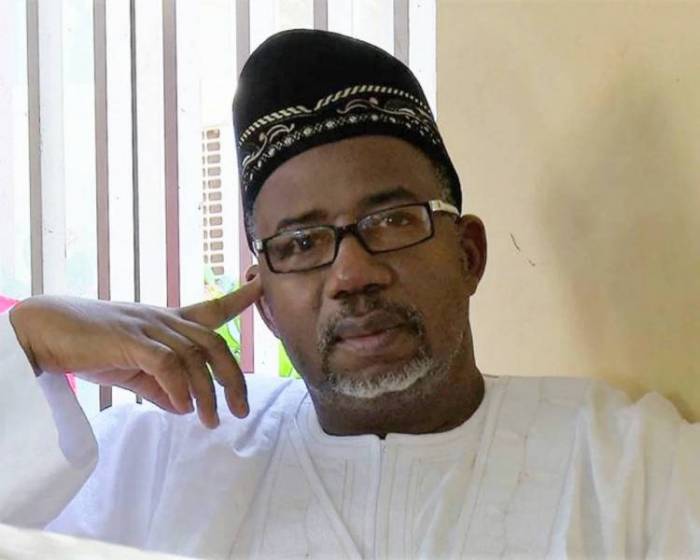