How won battle against corruption in Nigeria— IBB 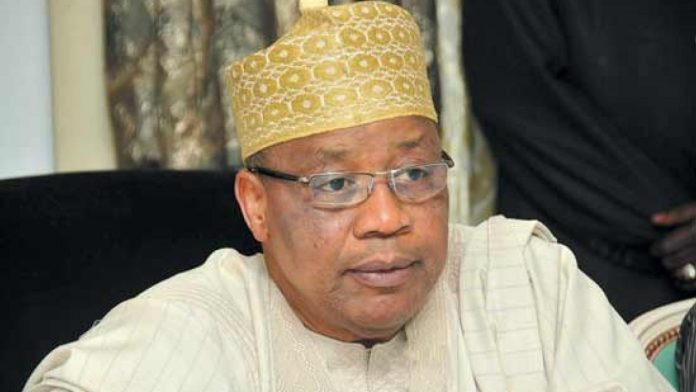 Former Military President of Nigeria, Ibrahim Badamasi Babangida who ruled the country between 1985 and 1993, has given his two cents on how the country can be rid of corruption.

In a recent interview with Trust Tv, the octogenarian noted that he has retired from politics but he is still interested in what is happening in the political scene.

However, he still gave some candid advice on how the government can win the war against corruption.

IBB said, “I sold an idea but because it came from me, nobody likes it, nobody will like to hear it: Identify areas of corruption and attack them from the source. I read in one of the newspapers where a judge was complaining that they are not well remunerated by the public and that is a sure source of corruption.

“Wherever you have a system where you have a lot of control there will be corruption. So, what we try to do, we got government not to be involved in things like production; anything to do with I have to come to you and you will always think you are doing me a favour, so maybe I should reciprocate it, that is the sort of thing.

He continued, “And that is why we introduced freeing the economy; you don’t need a license to be graded Grade A your groundnut or cocoa or cotton or whatever it is; you don’t need to go to the central bank or to go to banks to get foreign exchange.

“There are bureau de change, they set it up in market areas, where you can easily go and get it; so the sources of corruption has to be identified and attacked.”

More so, the former military president while speaking of the next general election in 2023 gave suggestions on the quality the next president of the country should possess.

“It is not who do I have in mind but who fits in; any person who fits in within those criteria then he is the right person as long as he is a Nigerian, he is a politician, he is not old like I am, he is very conversant with the country, he communicates, he is a very good communicator, he should be able to communicate to the person because a president should be able to walk in to a group of people and talk to them on issues concerning Nigeria, not all the time but most of the time.

“He must have somebody he knows in every part of the country; it is a not a tall order. You could limit to states, you could limit to local governments even to the wards if you can but somebody is such that once you hear the name, it is somebody you will say, “No, I have heard that name before” either in the country or in his profession; if he is a doctor, a journalist or whatever, all areas, we have heard the name before, okay then I will make an effort to know more about him,” IBB said.