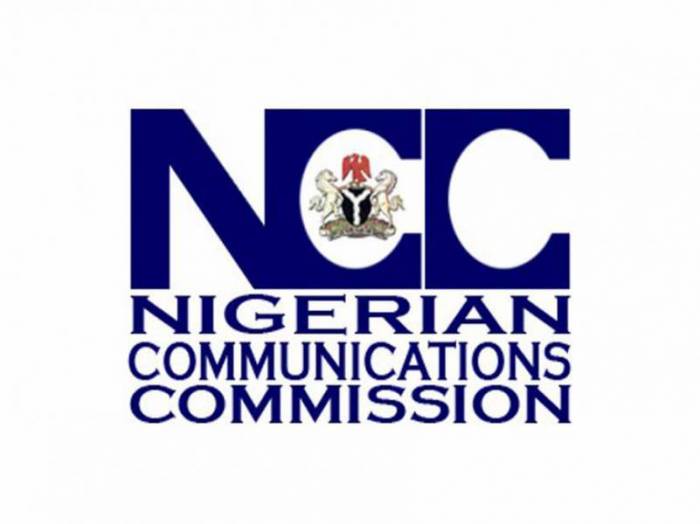 The Nigeria Communication Commission NCC, has set December 10, 2021, to conduct a mock auction of the 5G Technology, explaining that the technology would turn Nigeria into a big global economics and technological competitor.

Speaking during a Capacity Building for Media Practitioners, in Kano, the Executive Vice Chairman of the Commission, Professor Garba Umar Dambatta, said, Nigeria’s promising 5G plan has the objectives of ensuring efficient assignment of spectrum for 5G deployment, creating an enabling environment for investment in the telecom industry, ensuring effective deployment of 5G to cover major urban cities by 2025, among others.

He said in line with the objectives of the National Digital Economy Policy and Strategy (NDEPS) 2020-2025 for a Digital Nigeria, and the positioning of Nigeria as an early adopter of digital technology in the growing global digital economy, the successful and timely deployment of 5G is crucial.

“In view of its characteristics such as enhanced mobile broadband, ultra-reliable low latency and speed, 5G is expected to facilitate several emerging technologies, including Internet of Things, Machine-to-Machine communication, among others.”

Professor Dambatta hinted that it is expected that the roll-out of the 5G will be carried out in phases beginning with major cities in the country where there is need for high-quality broadband.

“You will recall that, the Commission commenced the process for the auction of the 5G spectrum in the last quarter of the year and had, since then, carried out the following activities with the following important timelines”

The Executive Vice Chairman added that by October 7, 2021, the Commission had exposed the Draft Information Memorandum (IM) on the auction of the 5G spectrum on its website (www.ncc.gov.ng) and issued a public notice in major channels, including print, electronic and broadcast media.

“Comments on the draft IM were received by the Commission up until October 28, 2021. The IM is a document that defines the process for the licensing of spectrum in the 3.5 GHz band by the Nigerian Communications Commission (the Commission).”

He said on November 3, 2021, the Commission held a stakeholders’ engagement forum in Lagos at which comments received from a broad segment of stakeholders, including the major operators, were exhaustively discussed and considered.

Adding that by November 10, 2021, the Commission published the Final IM, and Stakeholders’ comments thereon on its website and the national dailies, and set the deadline for the submission of bids on Wednesday, November 24, 2021.

Professor Dambatta said as a responsive regulator, and following concerns expressed by industry stakeholders and potential bidders for the 5G Spectrum, including MTN, about the possibility of meeting the deadline in light of the flight disruptions, and relying on the provision of the IM, the Commission announced an extension of the deadline from Wednesday, November 24, 2021 to Monday, November 29, 2021.

On December 1, 2021, the Commission announced that at the close of the bid submission date of November 29, 2021, three companies, namely MTN Nigeria, Mafab Communications Ltd and Airtel Networks Ltd had successfully submitted their bids in line with the requirements of the IM.

On Friday, December 10, the Commission will carry out the Mock Auction of the 5G in preparation for the Main Auction, which will take place on Monday, December 13, 2021 at the Transcorp Hilton, Abuja.

He added that it is expected that the two slots to be auctioned will be picked up by successful bidders at the end of the auction on Monday, December 13, and following that, the stage will be set for the next phase of 5G roll-out commencing in 2022.