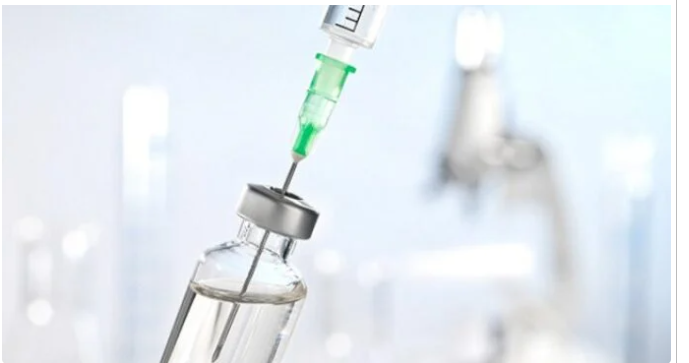 The World Health Organisation (WHO) has endorsed the RTS,S/AS01 (RTS,S) malaria vaccine for children in Africa.

Tedros Ghebreyesus, director-general of the WHO, announced the development at a media briefing on Wednesday.

The recommendation followed a two-year vaccination programme, which involved children in Ghana, Kenya and Malawi.

Malaria remains one of the leading causes of child mortality in sub-Saharan Africa, with over 250,000 deaths reported yearly.

Speaking on the recommendation, Ghebreyesus expressed optimism that the vaccine will improve efforts on malaria prevention in Africa.

“This is a historic moment. The long-awaited malaria vaccine for children is a breakthrough for science, child health and malaria control,” he said.

“Using this vaccine on top of existing  tools to prevent malaria could save tens of thousands of young lives each year.”

On her part, Matshidiso Moeti, WHO regional director for Africa, said the vaccine recommendation, which is the first of its kind, will offer African children a better chance in the fight against malaria.

“For centuries, malaria has stalked sub-Saharan Africa, causing immense personal suffering. We have long hoped for an effective malaria vaccine and now for the first time ever, we have such a vaccine recommended for widespread use. Today’s recommendation offers a glimmer of hope for the continent which shoulders the heaviest burden of the disease and we expect many more African children to be protected from malaria and grow into healthy adults,” Moeti said.

According to the WHO, research on the vaccine dates back 30 years, and the Malaria Vaccine Implementation Programme (MVIP) for the pilot phase is coordinated by WHO with support from organisations including PATH, a non-profit global health organisation, United Nations Children’s Fund (UNICEF), and GlaxoSmithKline (GSK), said to be donating up to 10 million doses of the vaccine for the introductory phase.

The WHO also said development of the vaccine received funding from the Bill & Melinda Gates Foundation between 2001 and 2015.

The first dose of the vaccine was administered in Malawi in April 2019, and till date, more than 800,000 children have been reached in the pilot programme in Ghana, Kenya and Malawi.

According to the WHO’s recommendations, the vaccine is effective in the prevention of “P. falciparum malaria in children living in regions with moderate to high transmission”.

“RTS,S/AS01 malaria vaccine should be provided in a schedule of 4 doses in children from 5 months of age for the reduction of malaria disease and burden,” the organisation added.