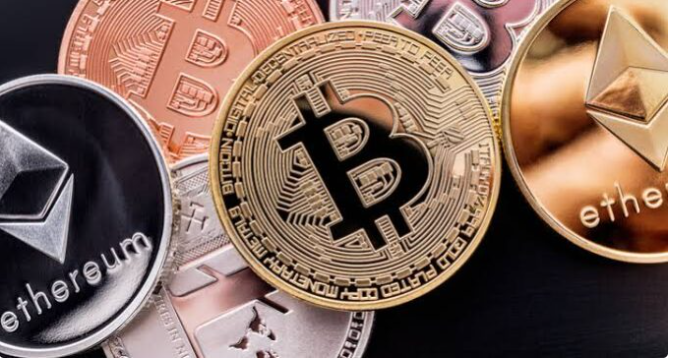 Robinhood is finally adding cryptocurrency wallets to its platform so that users can spend and trade their Bitcoin and Ethereum. The wallets will start as a test, and the company’s setting up a waitlist where people can sign up to be among the first to get access. However, this doesn’t mean that you can use Robinhood to buy stocks with Bitcoin. If you don’t mind the extra steps, the company says you can sell crypto for another currency and use that money to buy stocks. Still, it represents a big step in the company’s crypto journey, one that some of its users have been asking it to take for years.

Robinhood says it’ll start testing wallets with an “alpha” group in the next few weeks. Speaking to Robinhood’s crypto lead Christine Brown, she says the company will take the alpha users’ feedback and address it publicly (meaning on Twitter and its blog). She says people on the waitlist will start getting access to wallets by the end of 2021 and that Robinhood’s crypto wallets will be generally available in early 2022.

Wallets have been a popular request from community members who feel like buying cryptocurrencies on Robinhood doesn’t really let them own crypto (for example, you currently can’t use your Ethereum holdings in the app to buy an NFT). While Robinhood has said that buying one Bitcoin on its platform means that the company goes and buys one Bitcoin, then stores it in a wallet, some users argue that not being able to use it themselves defeats the purpose. Storing crypto in a wallet that the user can access allows users to transfer or spend the coins without converting them into another currency first.

Robinhood’s wallet will initially only support holding the coins Robinhood Crypto supports, covering major coins like Bitcoin, Ethereum, and (yes, I’m counting it) Dogecoin. Brown tells me the company is looking to expand the currencies available on its platform in the future.

August, the company’s CEO promised that wallets would be coming and said that the company wanted its security to be “bulletproof.” Robinhood now says that wallets will have identity verification and multifactor authentication (which will sometimes include asking for a picture of your ID or a selfie to ensure that it’s actually you trying to carry out a transaction), as well as email and phone verification. The company is trying to walk a line, though, between security and customer experience. At this point, stories about people losing millions of dollars because they forgot their wallet’s password are well known, and Robinhood doesn’t want to show up in similar headlines.

The concerns about security versus user experience were part of the reason why Robinhood decided to make its wallets custodial, Brown tells me. The company will be responsible for the keys used to unlock your wallet instead of managing it yourself. It means giving up some level of control (which you’re entrusting to Robinhood), but it also takes away a lot of responsibility. However, Robinhood says that you’ll be able to move crypto purchased on the platform into other wallets if you so choose.

If you’ve been pining for wallets, you’ll want to get in line using Robinhood’s waitlist. The plan is to let “super eager” people earn a jump in line if they refer Robinhood to a friend. For example, if you’re number 1,000 on the waitlist, you can become number 500 if a friend signs up (and number 250 if you convince another friend).

Brown says she hopes Robinhood introducing wallets will open the door for many people using the blockchain for the first time. Until now, it seems like Robinhood has treated cryptocurrency mostly like a stock. With wallets, it’s starting to treat it like a currency.

In addition to wallets, Robinhood also says that the recurring crypto investments it announced earlier this month are now available to all its users.