Doctors may call off strike before weekend 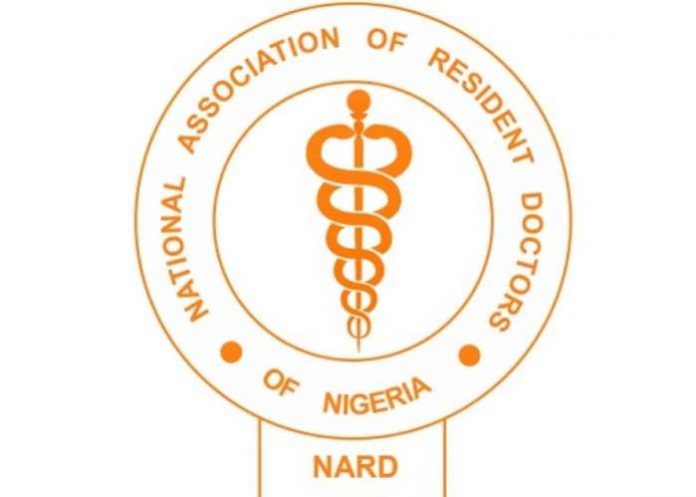 The chairman, house committee on health, Rep. Tanko Sunumu, Tuesday, disclosed that the ongoing strike by the National Association of Resident Doctors, NARD, may be called off before the week runs out.

The chairman, directed the Ministry of Health to initiate the payment of outstanding standing salary arrears of doctors as well as their residency training funds for the year 2020 and 2021 as demanded by the striking doctors so that the strike would be called off as soon as possible.

He spoke during the committee meeting with the minister of state for health, Olaronumbe Mammora and the leadership of NARD at the National Assembly.

The Director General, Budget office of the federation, Ben Akabueze had informed the lawmakers that the sum of N5.42 billion naira meant for residency training for 2020 and 2021 was available and would be paid once the relevant procedure is followed.

Following the disclosure, the lawmakers unanimously mandated the relevant offices of government to immediately initiate means of payment so as to call off the strike.

The committee chairman had decried the suffering Nigerians are going through due to the strike, insisting that all that needed to be done to ensure that the striking doctors resumed duties must be done.

But as the deliberations to find lasting solutions to the issue continued, NARD chairman, Uyilawa Okhuaihesuya told the meeting in blunt terms that the strike will not be called off insisting “Let every body suffer the brain drain”

He told the committee that if the 2015 and 2016 accumulative salaries and promotion arrears amounting to N28 billion are not paid the strike will continue.

But the committee and the minister asked the NARD boss to withdraw the statement describing it as a threat.

Okhuaihesuya later withdrew the statement with an apology that he was moved by emotions hence his statement.