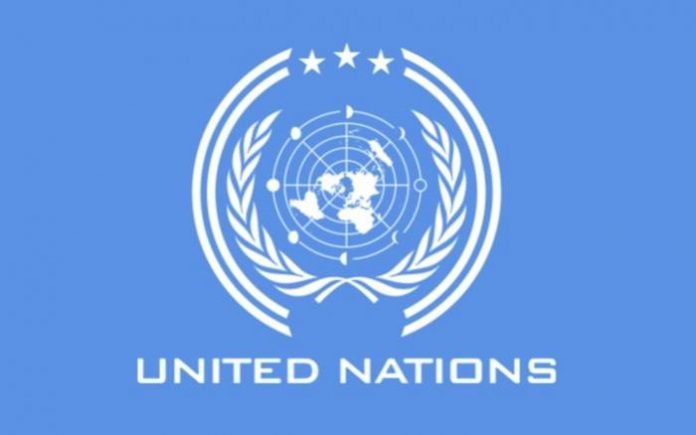 The United Nations Fund for Population Affairs (UNFPA) has said that an estimated 64 per cent of married women in Nigeria are unable to enforce their sexual and reproductive health rights.

It said that only about 46 per cent of married women in Nigeria between the age of 15 and 49 years are in a position to make personal decisions regarding their sexual and reproductive health rights.

The world body, which issued a report on the state of bodily autonomy for women across the world, said only 56 per cent of married women in Nigeria can say no to their husbands if they do not want to have sexual intercourse.

In addition, it said that only 41 per cent can be bold enough to ask their husbands to use condom.

While speaking at a press conference to launch this year’s State of the World Population (SWOP) in Abuja on Monday, UNFPA Representative, Ulla Elizabeth Mueller, said that at the global level, only 55 per cent of women are fully empowered to make choices over their healthcare, contraception or whether to say yes or no to sex.

According to Mueller, “The fact that nearly half of women still cannot make their own decisions about whether or not to have sex, whether to use contraception and whether or not to seek out healthcare should outrage all.”

She said that the 2021 SWOP report has shown that hundreds of millions of women and girls do not own their bodies, rather their lives are governed by others.

Mueller said that depriving women and girls of bodily autonomy is wrong and compounds the inequalities that arise from gender discrimination, which leads to violence.

The UNFPA scribe further said that the recent COVID-19 pandemic has also worsened the situation.

She added that records show that the effect of the pandemic, including restriction of movements, economic downturn of the economy, has increased the numbers of women and girls that are at risk of gender-based violence and harmful practices.

She urged government at the national, state and local government to implement laws and policies that empower and guarantee women and girls their body autonomy.

The Chairman of the National Population Commission, Hon. Nasir Isa Kwara, who also gave a preview of the SWOP report scheduled to be unveiled Tuesday, said that Nigerian women between the age of 15 and 49 years experience gender-based violence.

He said that 31 per cent of this number actually experienced physical violence during lockdown observed during the early stages of the pandemic.

Regarding reproductive health challenges, Kwara said that presently “65 per cent of women receive antenatal care during pregnancy, 39 per cent give birth in health facility and 45 per cent of births delivery are assisted by skilled provider”.

Kwara added that education of the girl child will be a game changer that can provide girls with the needed knowledge on how to take charge of their body.