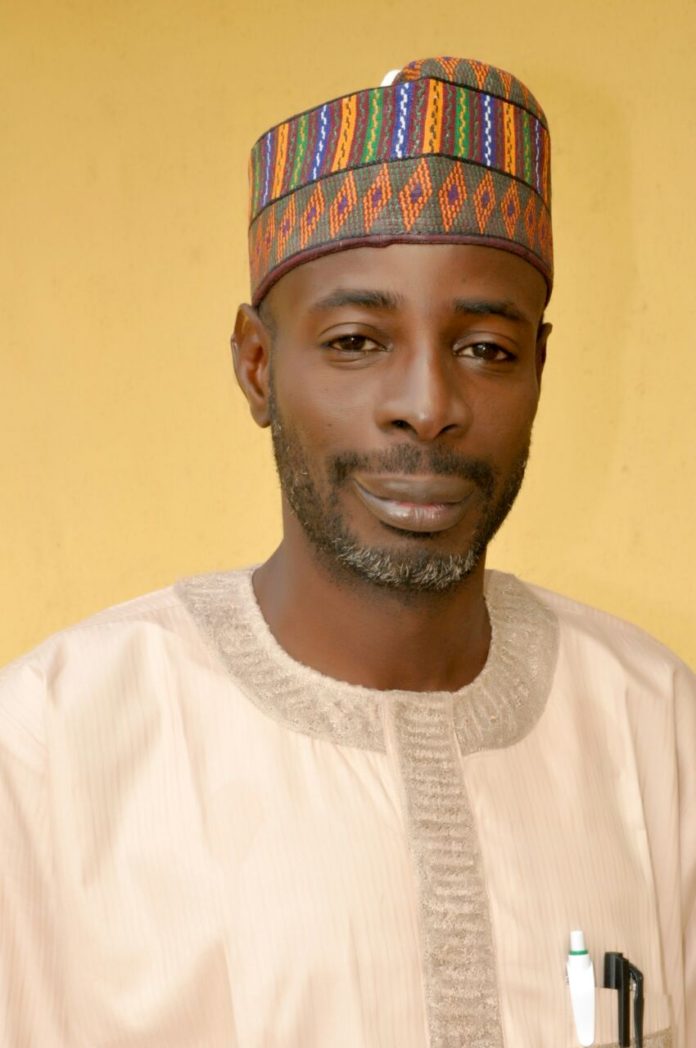 “In some knowledge there is ignorance.”
Ahadith MK 4804 AD

Since the resolve of the Kano State Government (KNSG) to build the Kano Rail Mass Transit (KRMT), there have been hues and cries from several quarters. While others are applauding the project for its immense Socio-economic importance, others are expressing fears/apprehensions and some outright castigation.
Ordinarily, I would not have bothered to respond to this piece if not for its title.
As the pioneer Project Director, Kano Urban Transport Project Office (KUTPO), it’s pertinent upon me to present to the discerning minds the modest transport efforts made thus far in order to move the state transport sector to an enviable stage. The huge infrastructural investment in this space by KNSG such as the flyovers, underpasses, construction and reconstruction of numerous roads in Kano metropolis is aimed at improving the Socio-economy of the state and in line with government objective of improving urban transport similar to what is obtainable in other developed cities in the world.
In achieving this objective however, the need to reform the public transport system to an international standard became imperative. Kano being an important commercial hub in Nigeria and Sub-Saharan Africa; an improvement in the transport links and services is expected to have a lasting impact not only on the economy of the state but also states within the regional growth corridor.
Transport challenges in Kano are akin to that of Lagos and other emerging mega cities. To address the mobility challenges, while enhancing the livability of urban environment; a piece- meal approach to deal with urban mobility is not the way to go. The approach has to be more comprehensive and institutional, encompassing both supply side and demand side measures. It has to go beyond mere building of facilities to understanding linkages with land use, planning, human behavior, affordability, environment etc. It needs to incorporate institutional arrangements and also ensure financial sustainability. Thus, a comprehensive/integrated approach is called for.
Against this backdrop, the KNSG participated in the World Bank (WB) project identification mission for the proposed Nigeria Urban Transport Project (NUTP) together with Abuja and Lagos state and other stakeholders such as Agence France de Development (AFD) and Africa Development Bank (AfDB).
Consequent to the mission and in response to the transport needs of the state, KNSG has committed to developing a more balanced and sustainable transport systems as encapsulated in its transport vision statement.
“To provide good accessibility to socio-economic activities for all residents of Kano State within acceptable environmental standards- One which supports a modern multi-modal transport system that satisfies the needs of the people of the state and also meets the standards of a world class city.”

Accordingly, Kano Urban Transport Project Office (KUTPO), a semi-quasi independent office synonymous to Lagos Urban Transport Project Office (LUTPO) now Lagos Metropolitan Area Transport Authority (LAMATA), was created to drive the needed transformation of the public transport system in the state as well as to provide an entry point for support that the government sought from international development partners such as the World Bank (WB) and Department for International Development (DFID).
Kano State Government through KUTPO has received technical support from the World Bank and Nigeria Infrastructure Advisory Facility (NIAF), a DFID funded program which enables the State to conduct preparatory technical studies which are crucial for the implementation of a well organized and planned inter-modal transport systems in Kano metropolis.
Under my stewardship, I spearheaded, organized, coordinated, reviewed and approved all technical studies carried out towards public transport reform in the state including recommendations for the selection and approval of consultants both locally and internationally. These studies were conducted by world class experts in line with global best practices and the outcomes were to enable the state to fully exploit its potentials cutting across all facets of its socio-economic development.
Against this background, I will attempt to put the Kano Rail Mass Transit (KRMT) into clear perspective and try to save it from the clutches of being mis-presented for the benefit of fair and broadminded public analysis.
In July 2012- April 2013, the KNSG conducted the first ever Kano Travel Demand Survey(KTDS) which sought to gather a comprehensive series of travel data sets covering a range of survey types across all the major transport corridors of the state. The overarching purpose was to provide robust data sets covering major public and private transport movements across the state. This delivered the largest ever travel survey program of the state.
Furthermore, to strengthen evidence based planning activities and support a safe, effective, reliable and integrated multi-modal transport system, the first ever multi-modal travel demand model; a classic four stage model comprising trip generation, trip distribution, modal choice and trip assignment was also conducted.
Analysis of the KTDS reveals that public transport vehicles accounts for 79% and private vehicles account for 21% across greater Kano. On the other hand, 68% of commuters are moved by public transport and 32% use private vehicles. The average vehicle demand across 40 manual classified locations for weekdays is 421,300 (21%) for private vehicles and 1,560,384(79%) for public transport and that of the average passenger demand is 1,661,919 (37%) and 2,791,437 (63%) respectively. The weekend average vehicle demand is 272,898(21%) for private vehicles and 1,422,430(79%) for public transport and that of average passenger demand is 1,498,796(36%) for private vehicles and 2,639,807(64%) for public transport.
From the foregoing and given Kano State inter-census growth rate of 3.36% as against 2.5% for Nigeria as a whole, Kano is ahead of Nigeria in terms of population growth which became imperative upon the government to deploy effective, efficient, safe and reliable transport mode especially on the corridor that emerges with highest public transport ridership and sufficient land availability for the choice of mode. Hence, the Katsina road corridor was chosen as the first lot of the famous/infamous Kano Rail Mass Transit system.
In light of the above, the previous administration on the 5th of April, 2013 signed a Memorandum of Understanding (MoU) with a Chinese company CCECC for the design and construction of the Light Rail Project. It further placed an advert in the National Dailies (This Day &Daily Trust) for expression of interest (EoI) in May 2013, where nine companies put in their EoI’s. The company that emerges first as evaluated by a committee set up under the office of the Secretary to the State Government (SSG) quoted $2,626,987,876.28 for the job.
Informed by the commitment of the present administration at reinvigorating the transport sector, on 28th of July, 2015, the Kano State Executive Council inaugurated a standing committee on Kano Urban Mass Transit with the mandate to among others
Review all available data
Review institutional and regulatory instruments
Explore the states existing peculiarities in culture, growth pattern, potentials and constraints for the development of Urban Mass Transit.
Examine all proposals submitted in tandem with Global best practice
Determine pilot scheme.
Identify the most critical areas in the pilot scheme
Examine financial components
Advise government on any issue relevant to urban mass transit.

Accordingly, in the course of discharging this onerous task, the committee recommended the appointment of Engineering Consultants, Financial Advisers and Project Management consultants.
Consequently, in October, 2015, KNSG placed an advert in the National dailies (Daily Trust) calling for the expression of interest for Survey, Design and Construction of the Kano Rail Mass Transit. Four companies out of eight that submitted their EoI’s qualified for the second round of Financial and Technical bid. Similarly, the selection of Project Engineering Consultants was keenly contested by international firms of which Dar-al-handasah emerged successful.
The technical and financial bids which closed on 29th March,2016, was analyzed by the appointed Engineering consultants and Messr CR18G-JV emerged successful with a quoted sum of $1,850,839,098 for both tracks and coaches as well as trains with completion period of 736 days-subject to negotiation.
Furthermore, to guide the government on the financial aspect of the project and to effectively set the project on public private partnership (PPP) pedestal, Buraq Capital Advisers and United Capital were jointly appointed as the financial advisers and arrangers with mandate among others to raise Sukuk (Islamic bond).
The internal thinking and vision of Government is to demonstrate the capacity and viability of the KRMT due to intrinsic interdependence between economic development and availability of adequate, safe, environmentally sound, efficient and affordable, preferred integrated transport system within the framework of a progressive and competitive market economy.