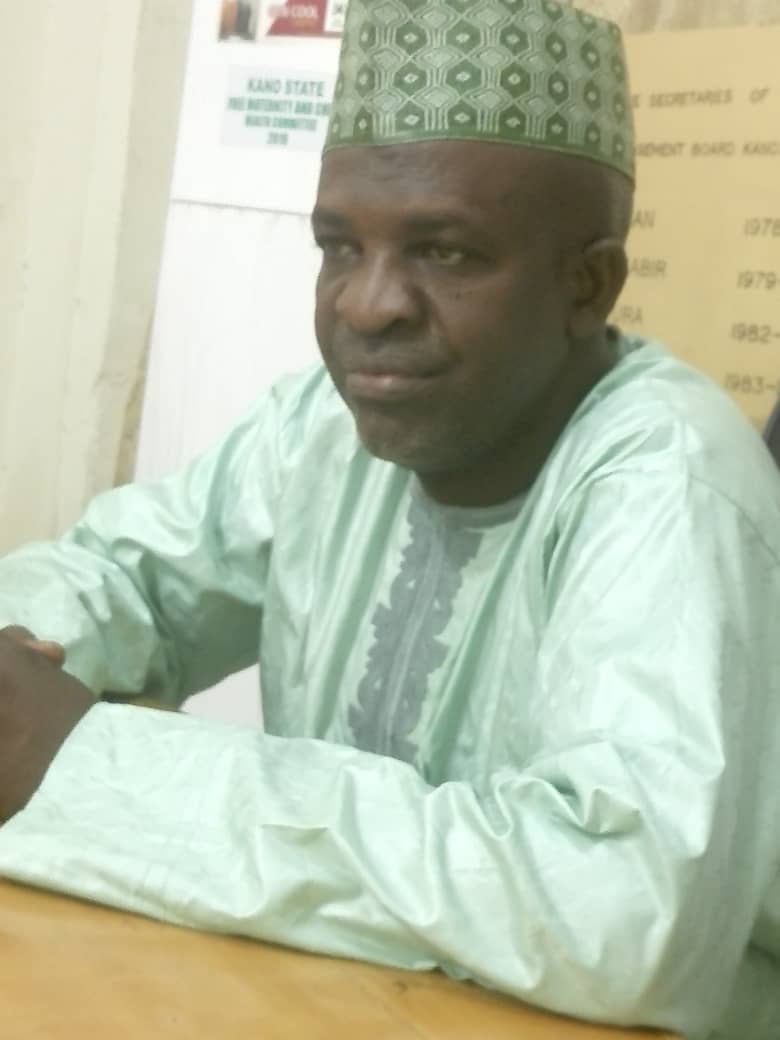 People in Kano state have been warned to desist from self medication as it has been one of the major causative agents leading to drug addiction.

The Director Pharmaceutical Services Hospitals Management Board, Pharmacist Ghali Sule, made the caution in a special interview with the head of Public Relations Unit of the Board, Ibrahim Abdullahi, and made available to men of the press.

Pharm. Sule noted with dismay that some people are on the habit of using drugs that have not been prescribed by a qualified health practitioner.

The Director went further to lament that such people, when falling sick, would just go and purchase an un-prescribed drugs from vendors and consume without knowing how it is going to be administered and its possible side effects.

He explained that in many countries the law of prescription of only medicine is strictly adhered to as people have access only over to counter (OTC) drugs without prescription.

“Last year in Saudi Arabia, I went to buy drug in a chemist, but they refused to sell it to me. Simply because they were doubting the genuineness of the prescription I went along with from Nigeria. Despite the fact that they had the drug at their disposal coupled with self introduction that I was also a pharmacist.

The keeper told me that the standard of their country was that drug shouldn’t be sold to any person unless they are quite sure that the prescription come from a medical doctor. He would be punished and charged with negligence of duty if it is find out that he doesnt have the record of the authenticity of the prescription”, Pharm. Ghali explained.

He noted that they adopt such measure rigidly because they are abiding by the rules and regulations governing their countries and were not in any way eager to get money, unlike our country where any drug, no matter sensitive and delicate, is available even at the open market.

The Director lamented that though there exist rules and regulations set aside by the agencies shouldered with the responsibilities of fighting drug addiction in Nigeria, alas they have not being faithfully implemented to tackle the menace entirely.

“It is as a result of this failure to put those laws into practice, we are now seeing drug addiction is being aggravated in the country. Simply because any drug, both prescription and OTC medicine can be found at open market in Nigeria”, Pharm. Ghali noted.

He then called on relevant agencies to brace up to meet the obligations and responsibilities entrusted them to get rid of drug addiction once and for all by thorough implementing of laws and guidelines that would help put off the scourge in our country.

The Director further called on people to shun away arbitrary use of drugs when faced with health challenges. “Drugs are not meant to be consumed at will. People should be visiting the hospital if they are sick and take drugs only prescribed by a physician. Indiscriminate use of drugs brings nothing but magnifying drug addiction in Nigeria”, the press release quoted him to have advised.