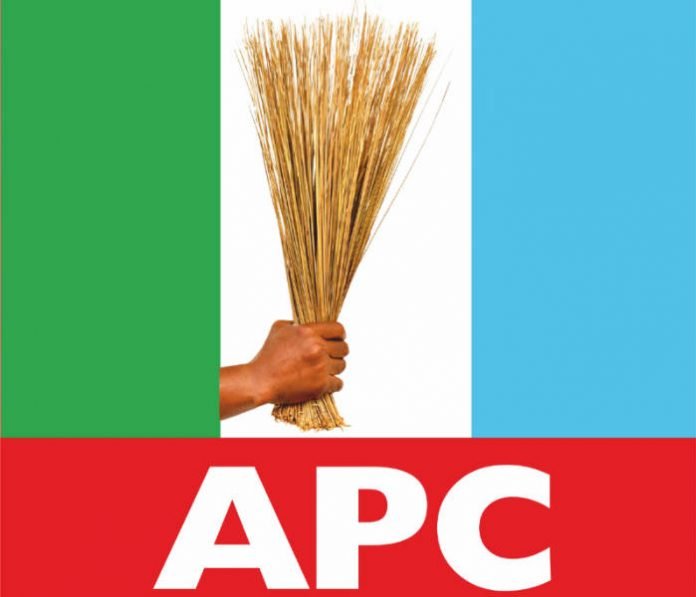 Now Mr. Adams Oshiomhole-led National Working
Committee (NWC) of the All Progressives Congress (APC) has been dissolved. The party former national secretary and governor of Yobe state Mai-Mala Buni was named Chairman Caretaker/Extra-ordinary Convention Committee. Even though he had inside experience but the tasks ahead of him is challenging one more than when left the national Secretariat in 2019. A power struggle within the APC has been going on quietly for long. But Oshiomhole-Obaseki rift was just a peak of APC internal strife which it became the epicentre in March this year when a Federal High Court in Abuja suspended the party chairman Oshiomhole. While those on other side saw Oshiomhole removal the national chairman as the obstacle to their 2023 political ambition.

The issues facing your committee are very serious that requires firm and clear decisions that will be in the best interests of the Party. There is need for Caretaker Committee to instill party discipline and respect of the party constitution. This will stop drifts and internal wrangling within the party before the mini convention otherwise the party may witness more crises. You and your led committee can restore the lost fortune of the governing party that plunged into a leadership crisis. By charting a new course with renewed commitment and dedication for the Party to be more strong party with emblem of internal democracy and mutual understanding among leaders and other stakeholders achieving these tasks will be a dire need because finding lasting solutions to the party lingering crisis before the mini convention will write your committee in the annal of history.

My Simply Observation To Caretaker/Extra-ordinary Convention Committee As Such;

5.Mai Mala Buni’s led APC caretaker committee will face a huge test on the issue in the days ahead and turns out of the duties will be of interest to many political observers, as pioneer party secretary need to engage other parties members. Like you know APC is a merger of four former parties plus a breakaway group of the PDP. Need for urgent engagement with all aggrieved members from former parties. Party national leaders like Chief Bisi Akande, John Oyegun and Tinubu both should be fully engage. It is no exaggeration to suggest that it is a threat to the survival of the party if not fully co-opts any party leaders and members if the committee wants to succeed and to avoid likely doom that may fall on the party as being a divided party.

Finally, Nigerians expects you and other members to be a team player and not to allow certain individuals interests to supersede the well being of the party as you said you and your members are there to manage a crisis because If not manage crisis, crisis will manage your works as without justice there will be no peace, so your led committee need to do justice to every APC member. Ordinarily party members cast fear that certain party leaders that have made great sacrifice are likely to be frustrated. Nevertheless, APC as a governing party faces its greatest trying moments as result of its dwelling popularity among its diehard’s members. Wishing you best of luck

Dukawa wrote in from Kano and can be reach at abbahydukawa@gmail.com