Nigeria: Fuel subsidy will not return 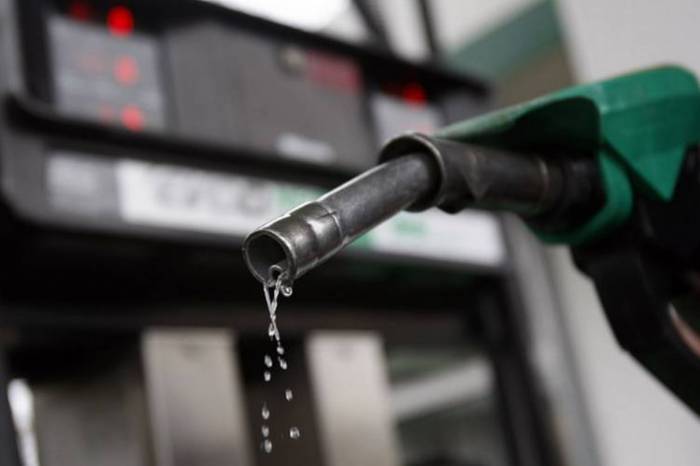 The Federal Government has pledged that it will ensure that fuel subsidy, which was recently removed, does not re-emerge.

The Minister of Finance, Budget and National Planning, Mrs Zainab Ahmed, and the Central Bank of Nigeria Governor, Mr Godwin Emefiele, made the pledge in a letter to the Managing Director of the International Monetary Fund, Mrs Kristalina Georgieva.

The sharp drop in crude oil prices on the back of the spread of coronavirus saw the landing cost of petrol hitting a record low, wiping off subsidy on the product.

The pump price of petrol, which is still being regulated by the government, was reduced to N125 per litre from N145 per litre on March 18, 2020.

The IMF, last Tuesday, approved the country’s request for emergency financial assistance of $3.4bn, and published the Federal Government’s letter of intent in a detailed report released late on Wednesday.

“The recent introduction and implementation of an automatic fuel price formula will ensure fuel subsidies, which we have eliminated, do not reemerge,” the Federal Government told the IMF in the letter dated April 21, 2020.

Oyebanjo, in the association’s latest newsletter seen by newsmen, said, “Prices (supply or purchase costs and open market sales prices including pump prices) should not be regulated but monitored against anti-competitive and antitrust abuses by the already established competition commission and subject to its clearly stated rules and regulations.

“All suppliers, transporters, service providers and market players (including the Nigerian National Petroleum Corporation) should be subject to the same rules and regulations, backed by appropriate legislation.”

He said equal access to foreign exchange at competitive rates to all market players must be guaranteed.

“Abuses related to market dominance include cutting prices in order to drive out competitors, determining market share of other market players using their dominance in the supply chain and sometimes selling at a loss (or break-even) to manipulate the market.

“Monopolies create inefficiencies and inequities in the market, government interference and abuse.”

The NNPC has been the sole importer of petrol into the country for more than two years, after private oil marketers stopped importing the commodity due to crude price fluctuations, among other issues.