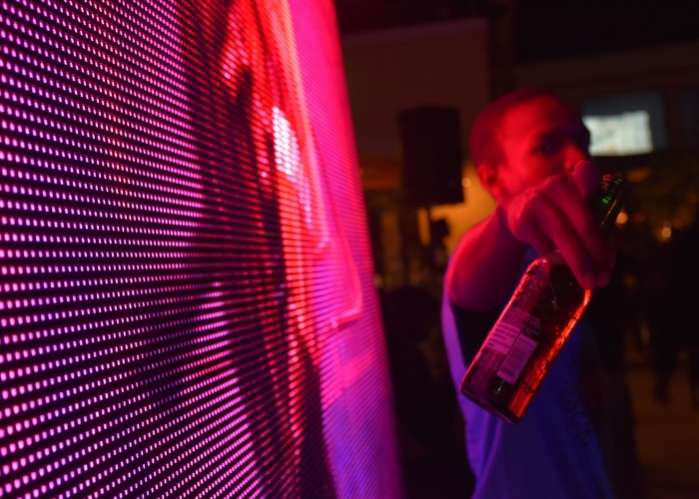 There is apprehension and panic in Lokoja, the Kogi State capital, with news that a state lawmaker who just returned from a US trip allegedly refused to go into quarantined for 14 days as ordered by the Federal Government and instead went around the state capital clubbing.

The lawmaker was said to have arrived the country at the weekend and was spotted at a popular restaurant on Sunday afternoon and later at night at a Lokoja nightclub in the company of some girls.

A source close to the lawmaker said he visited the US, where he was residing before his election into the House of Assembly, and two other European countries before he returned to the country

It was also learnt that two other lecturers from the Kogi State University who were on study leave in one of the affected European countries also sneaked into the state over the weekend and their whereabouts are still unknown.

Sources say the issue of the lawmaker and the two lecturers was raised on Monday at the inauguration of the Squadron Team, a committee set up by the state government to curtail the spread of the novel coronavirus in the state.

The state Commissioner for Health, Saka Audu, has been mandated to issue a statement on the danger of the spread of the disease in the state and to caution citizens on the need to adhere strictly to WHO warnings.

As at the time of filing in this report, the state lawmaker is still said to be moving freely around the state with nobody daring to confront him.

When newsmen sought for his reaction through his cell phone, he refused to pick his calls, neither did he respond to a text message sent to him.