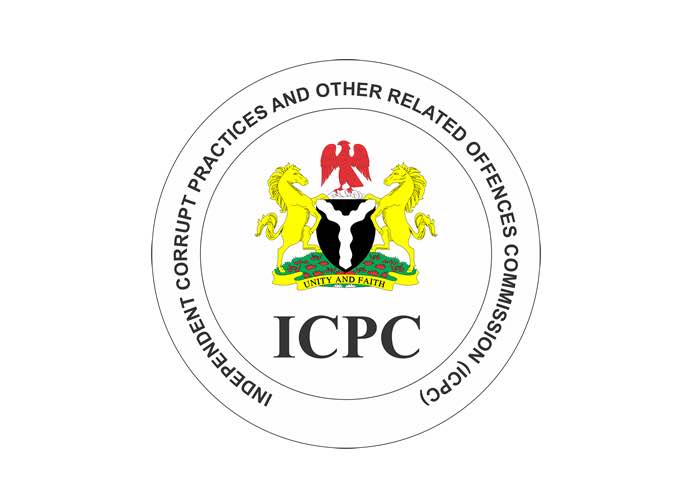 Over N1 trillion has been squandered by lawmakers on various failed constituency projects across the country.

The Independent Corrupt Practices and Other Related Offences Commission (ICPC) made the observation on Monday during a Town Hall meeting in Akure, the Ondo State capital.

Prof. Bolaji Owasanoye, chairman of the commission, disclosed at the meeting that constituents and their representatives at the legislative houses treated constituency projects as sheer largesse.

Speaking at the programme organised by the commission in collaboration with National Orientation Agency for various stakeholders, Prof. Owasanoye explained that constituency projects were sponsored by the governments with public funds and not gifts or donations from the political representatives of the people.

The programme entitled: ‘My Constituency, My Project’ successfully revealed that lawmakers at all levels of governments only select appropriate projects needed by their constituents and the execution of such projects should be monitored by the people

Represented by the commissioner in charge of Osun, Ekiti and Ondo states, Mr. Baba Shuaib, the ICPC boss lamented the huge sum that had been wasted on constituency projects that are not in sight.

“Since the beginning of this democracy (1999), Nigeria has spent over N1trillion on constituency projects and there is nothing to show for it.

“Your representatives in the legislature, who select constituency projects do so because they are close to you, and it is expected that they understand your needs better.

“You should therefore work with them to make sure that projects chosen for you actually reflect your needs. You can follow up on your projects approved for your community by asking for information on them,” Prof. Owasanoye said.

Abari, who was represented by the Ondo State Director of NOA, Mr Bode Famose said: “The public perception of these constituency projects is that it is a largesse disbursed by government to legislators as part of the perquisites of office. In fact, in the past, many of these projects were never done or left uncompleted. In some other areas, irrelevant projects were sited in communities requiring no such facilities.

“Our partnership is to change the perception so that citizens will begin to see the projects as theirs and therefore, continue to make the needed contribution that will help to popularize democratic model of government in the country.”