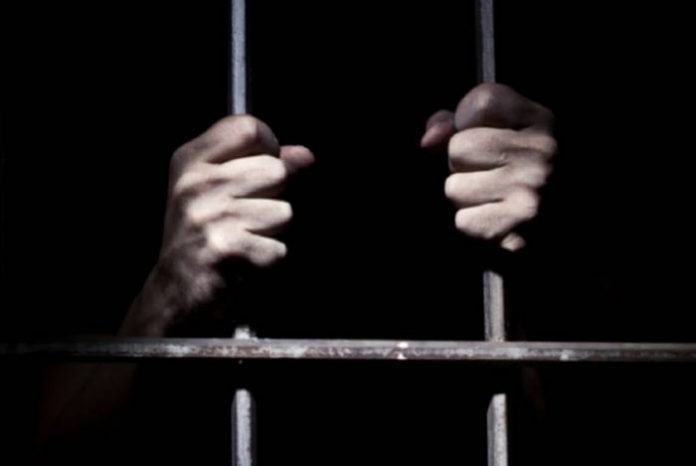 Nasarawa State Governor Abdullahi Sule has assented to the Bill which prescribed death penalty for anyone found indulging in kidnapping in the state.

“I need to state that the Nasarawa State Kidnapping Act Prohibition Law was extensively deliberated and passed by the State House of Assembly.

“This law spelt out various offences relating to kidnapping and prescribed stringent punishment for perpetrators, such as life imprisonment and death penalty,” the governor said.

Governor Sule added that the law stipulates forfeiture of any property used by kidnappers to the state while the owners of such property would be liable to 20 years jail term.

The governor had also inaugurated a committee to reform the penal code in line with the modern realities.

Earlier, Abdulkarim Kana, Commissioner of Justice and Attorney General of Nasarawa State, expressed gratitude to the governor for signing the law and the inauguration of the committees.

The Commissioner added that the action would go long way toward tackling criminality in the state.

He said that the ministry would ensure that kidnappers face the full wrath of the law.

In an interview with newsmen, Mr Aliyu Abubakar, Director General, Legal Aid Council of Nigeria commended the Nasarawa State government for the bold steps to curtail kidnapping which has become a menace.

He also called on other governors to emulate the Nasarawa State Government toward ensuring that increasing insecurity in the country was tackle.