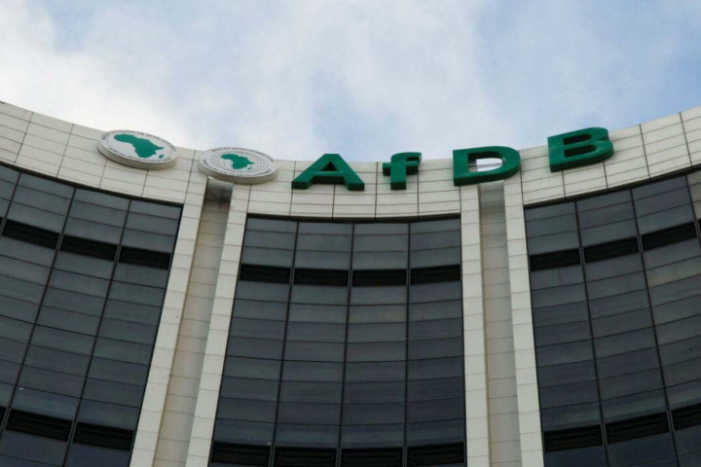 The special adviser to the AfDB President, Akinwunmi Adesina, on industrialisation, Banji Oyeyinka, said this at the kick-off ceremony of the SAPZ project in Abuja on Monday.

“We are launching $500 million (project) for the SAPZ program on Nigeria and this will cut across four zones in Nigeria,” he said.

He said the first phase of the project is expected to begin in August 2020 in four zones: North-east/west, North-central, South-west and South-east/south.

“The zones are based on the crops that are located (there). The South-east and South-south zones have same cluster of crops so it will be easier to monitor,” he said.

He said AfDP will also work with farmers.

“We cannot trash poverty without them,” he said.

Also, the minister of agriculture and rural development, Mohammed Nanono, said the SAPZs aims at helping “to develop competitive processing capacity through the promotion of private sector investment.”

“It is enabled by investment in public goods, policy interventions and the provision of desirable support services and skills development,” he said.

Nanono said the plan is to develop the SAPZs within a period of three years across the country in areas “where core economic value can be unleashed for the benefit of the rural population”.

He said agricultural mechanisation will be the main vehicle for implementing the SAPZ programme “on an intense scale”.

Meanwhile, a farmer, Victor Iyama, said this project will will aid industrialisation.

“Most times, one the major problems we have is lack of storage facilities. Farmers are hardworking on this part of the world but lack of certain equipment disorganises them,” he said.

“The whole process of SAPZ is well structured, soft loans will be given to farmers and is expected to be paid back in some years,” he added.