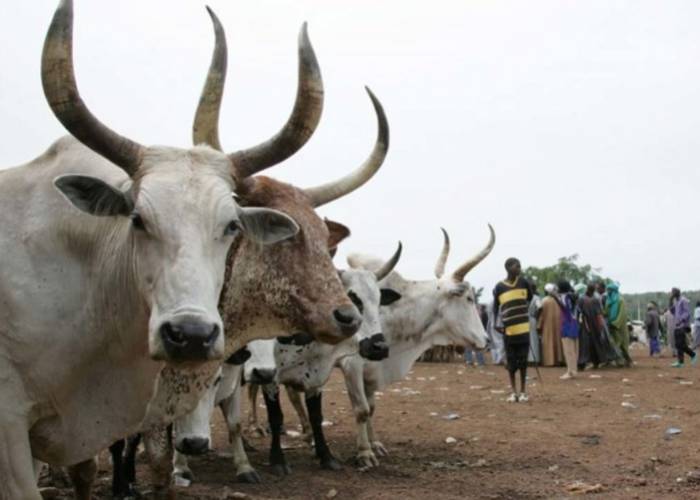 The Abia State Commissioner for Homeland Security, Dan Okoli, says that herders in the state will henceforth be profiled as part of the measures to prevent future conflicts with farmers.

Okoli made the disclosure in an interview with newsmen on Friday in Umuahia, saying that the essence was “to ensure easy identification of the herders in the state.”

The commissioner expressed happiness over the level of peace and security presently enjoyed in Abia.

He said: “The profiling will help us to know who is where and areas they operate, so that when new people come in , we know there is an influx.

“When they are profiled and a data base is kept for them, I think it will raise their consciousness on the fact that they are being monitored.

Okoli, who is the pioneer commissioner in the newly created ministry, said there was a state committee saddled with the resolution of herders/farmers conflict.

He said his ministry will inherit the committee and fortify it to make sure that herders/farmers problems are solved before they escalate.

He said the ministry was working hard to ensure that kidnapping and other violent crimes in the state were wiped out.

“We are laying a foundation to eradicate kidnapping completely in the state.

“With the help of the governor and the House of Assembly, we will have the enablement to eradicate kidnapping.

“It does not require shooting, it requires intelligence and surveillance,” the commissioner said.