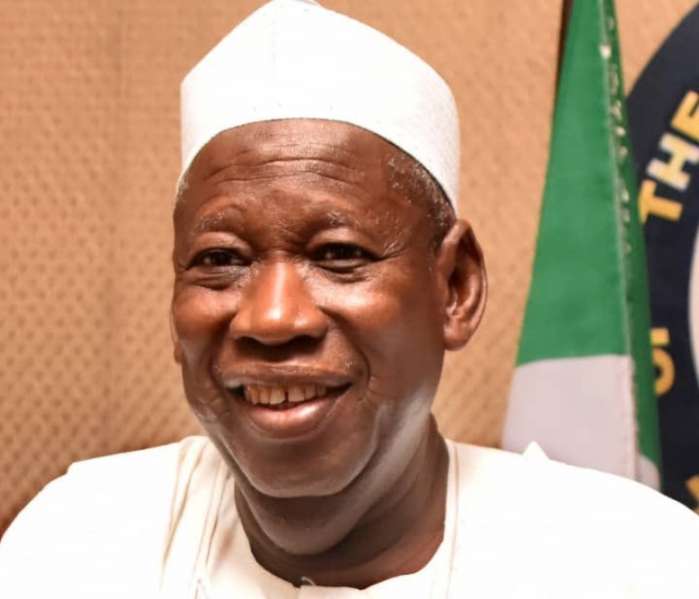 Kano state governor Dr Abdullahi Umar Ganduje approves the appointment of substantive Head of Service, in person of Hajiya Binta Lawan Ahmed, who until her appointment was the Permanent Secretary State Ministry of Commerce.

She replaces Dr Kabiru Shehu, who was in acting capacity, after the completion of his service years, with the state civil service, few weeks back. Who has just tendered his official resignation letter, having completed his service years successfully.

Governor commended him for the good and patriotic service to the state, during his tenure as the state Head of Service, adding that, “Dr Kabiru Shehu has performed wonderfully well. He was a worker-friendly Head of Service. We all wish him brighter future in his endeavours.”

In the same vein, governor Ganduje approves the appointment of the following as Special Advisers to the Governor with assigned representatives :

While wishing them successful discharge of their assigned responsibilities, governor Ganduje, assured them that they were picked considering their zeal and commitment towards the development of the state.

“I hope you will work tirelessly in order to take our state to the next level. As you are also aware, that you all fit the places of your callings,” he said,

All the appointments are with immediate effect.