NGF: Final decision on President Buhari’s $30 billion loan request not on us 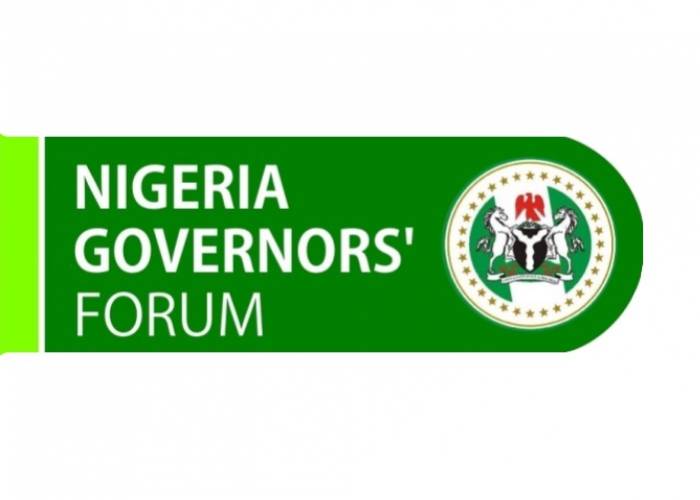 Speaking to journalists after a meeting in Abuja on Wednesday, the Chairman of the Forum and Governor of Ekiti State, Mr Kayode Fayemi said the NGF does not come into the picture in the matter.

According to Fayemi, the loan request lies solely between the Federal Government and the National Assembly.

“It is not something that we want to put ourselves in-between,” Fayemi said.

Speaking concerning the issue of the implementation of the new minimum wage and its consequential adjustments in the states, the governors insist that the organised labour have no reason to give states that are yet to conclude the adjustment negotiations with their workers, December 30 notice for strike.

He added that every member of the forum is determined to continue negotiations based on the economic realities of each state.