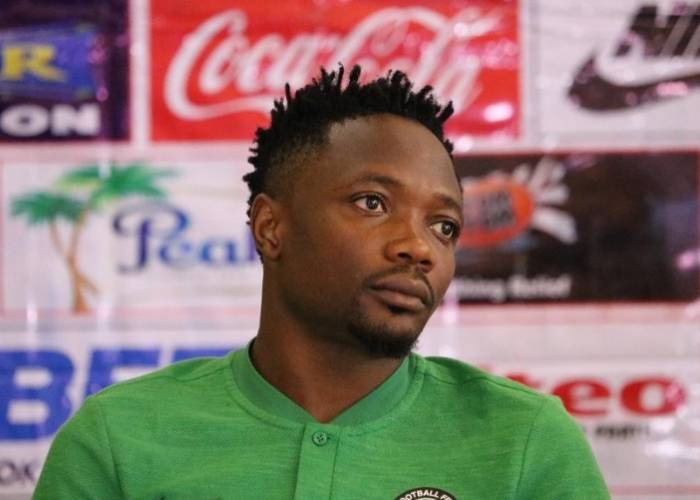 Super Eagles captain Ahmed Musa has revealed that his success as a footballer is a result of hard work and dedication to the game.

He made this known when he showed up at the Olympic Eagles training session at the FIFA Goal Project in Abuja on Sunday evening.

The former Kano Pillars striker charged the team to go all out and make the nation proud ahead of the final round of this year’s U23 AFCON qualifiers against Sudan.

The Eagles’ skipper added that with hard work and dedication, the team can beat Sudan in Omdurman to stand a bright chance of qualifying for the forthcoming U-23 AFCON in Egypt.

“I am here to encourage and pledge my support to you due to the importance of the game ahead of you. I have played for the U23 before making my debut for the Super Eagles in 2010, and with dedication, hard work and grace of God, today I’m the Super Eagles captain.

“Nigeria is blessed with a lot of talented footballers. I am the captain of the Super Eagles not because I am better than most of the players but due to dedication and hard work.

“I urge you to go all out and beat Sudan because the game serves as Olympic qualifiers.”