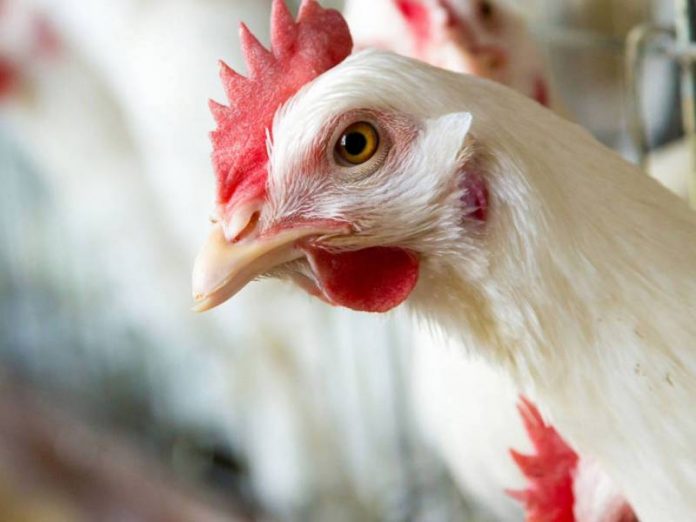 He said the major concern to industry operators is not only rising cost in terms of monetary value but the circulation of substandard feeds around the country.

In an interview in Lagos, he admitted that the country’s poultry business is in the hands of small business owners while the feed mill has more large companies.

Owoeye noted that while the few big poultry houses that are owned by companies have an outlet for their poultry but are not many, the bulk of the smaller ones are the ones that service quite a chunk of what is produced.

According to him, “what creates problem for them most of the time for the smaller poultry houses is the cost of feeds. Because of the naira/dollar devaluation that has gone up. Cost of feed went from N2,200 to suddenly N4,000 per bag, and that affects the amount of poultry you can keep.

“The second one which is close but not too close is the quality of feeds. When the price of feed increases, they compromise on the quality. But you now find out that some poultry houses that are medium sized are beginning to have compounded food on site to have a steady quality, a steady standard and reasonable cost which is creative and competitive enough” he said.

The Nigerian poultry industry is estimated at ₦80 billion ($600 million) and is comprised of approximately 165 million birds, which produced 650,000 metric tons of eggs and 290,000 metric tons of poultry meat in 2013. From a market size perspective, Nigeria’s egg production is the largest in Africa (South Africa is the next largest at 540,000 MT of eggs) and it has the second largest chicken population after South Africa’s 200 million birds.

Speaking on financial institutions lending rate, Owoeye, described the situation as not encouraging to farmers. He said that bank lending in general is over 28 per cent and there is no agricultural product or business that will get 20 per cent profit.

“So, if I am not getting 20 per cent profit and you want 28 per cent interest on me, how will I be able to break even?” he asked.

“That’s why there’s a clamour for a single digit interest rate. And you can only get it with Bank of Industry (BOI) and sometimes from Bank of Agriculture (BOA) which is cushioned by the Central Bank of Nigeria (CBN) and government policy. But the commercial banks do not go to that because of the lending. What they do now is that the Central Bank lends to them at a single digit and they add up a little administrative charge to it and lend out at a single digit. But if they are going to use their own fund to lend, then they are lending at double digit”.

Owoeye therefore commended the interventionist approaches of the CBN in ensuring that some of their pilot schemes are accessed at single digits and urged then Bank of Agriculture to emulate this as well.