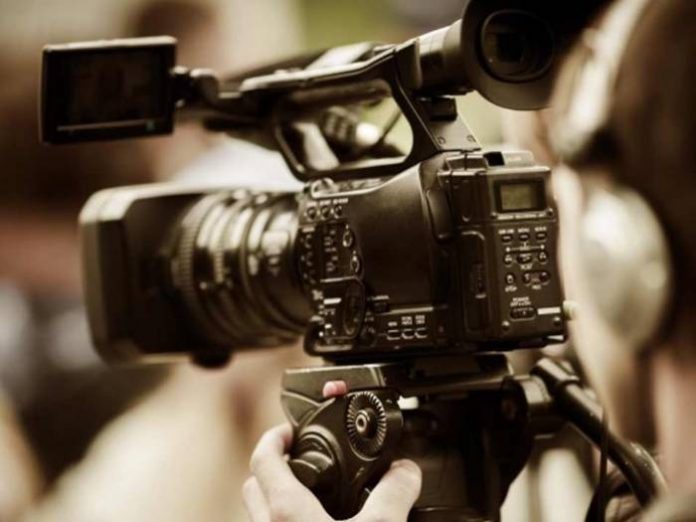 Already, preparations for the first public presentation of the film have been concluded by the festival organisers, which will be accompanied by readings, conversations, and possibilities of sales of marketing and exhibition rights, hallmark of side-line activities of film screenings at festivals.

The Nigerian Film Corporation (NFC) in a statement issued in Jos, Plateau State, by Brian Etuk, its Head of Public Affairs, confirmed that Shehu Umar would be screened at several venues during the 10-Day festival, which would be attended by several filmmakers, distributors, marketers and financiers from Europe, Asia and Africa.

NFC’s Managing Director, Dr. Chidia Maduekwe, is leading Nigeria’s delegation to the film festival, and would hold discussions on the film Shehu Umar. The film has been scheduled for screening three times during the entire period of the festival, including being listed for screening on the award night/closing ceremony.

Shehu Umar is a bestselling, biographical novella and the only major literary work written by Nigeria’s first elected Prime Minister, Sir Abubakar Tafawa Balewa (1912-1966). The book was first published in 1955.

Carefully written, it is that of values and philosophy that relate to the plights of slaves bought and sold just about the 19th century in Africa by someone who saw it all. And perhaps to ensure that this beautiful, historical, literary novella is not lost, a filmmaker Adamu Halilu decided in 1976 to adapt the material into a film.

Halilu’s efforts at preserving history through the adaptation of the book, and his subsequent appointment as the pioneer Managing Director of the Nigerian Film Corporation (NFC) in 1982, laid the foundation for the work. Shehu Umar was one of several vintage films of Nigeria, in the celluloid format at the corporation’s archive, before it was digitized.

Film rolls for several prints were in 2016 retrieved from the National Film & Video Archive, Jos, and restored by Arsenal Institute for Film and Video Art with the support of the German Federal Foreign Office.

The splendid new digital version of Shehu Umar is now set to receive its first screening at Berlinale.