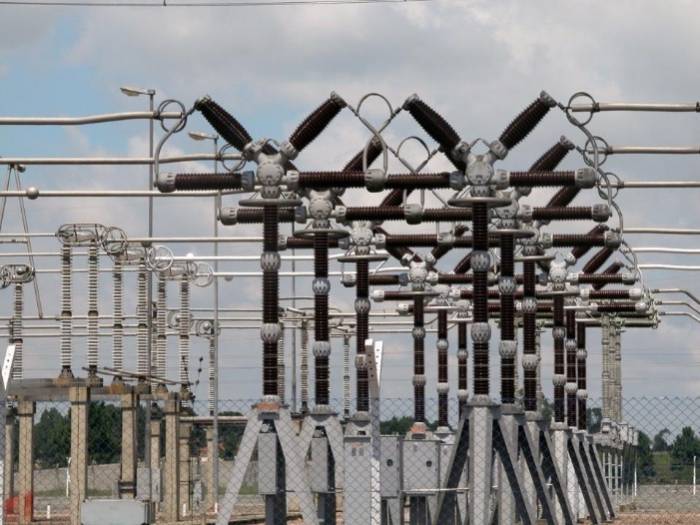 The federal government says the recent nationwide blackout was caused by the vandalisation of a transmission power in the south-south region.

The national grid had collapsed on Friday night — the third incident in less than four weeks.

Earlier, the ministry of power said a detailed investigation into the causes of the recurring grid collapse was ongoing.

In another statement on Saturday, Isa Sanusi, media spokesperson of the ministry of power, said the latest incident had been traced to the Odukpani-Ikot Ekpene 330kV double circuit transmission line.

“Further to our earlier press release, we wish to apprise the general public that the immediate cause of national blackout (system collapse) was an act of vandalism on a transmission tower on the Odukpani-Ikot Ekpene 330kV double circuit transmission line thus resulting in a sudden loss of about 400 MW of generation,” the statement reads.

“This consequently led to a cascade of plants shutdown across the country.

“We wish to notify the public that power on the grid is being restored sequentially by the system lperator as other on-grid power plants are being dispatched to cover the lost generation capacity from the Calabar power plant owned by the Niger Delta Power Holding Company Ltd.”