Nigerian court rules that all terrorism trials be heard in secret 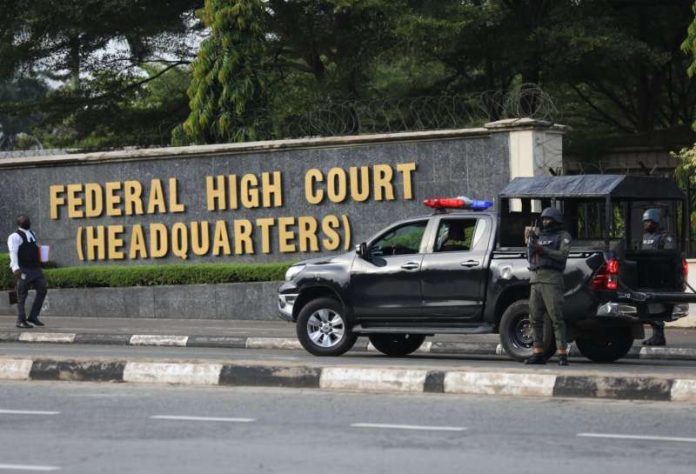 A federal judge has instructed that all trials of people “suspected of having committed acts of terrorism” in Nigeria will henceforth be held in camera.

In a statement released on Thursday but dated April 5, Catherine Christopher, spokeswoman for an Abuja court, said coverage of any part of such proceedings would be prohibited unless permission was given by Justice John Terhemba Tsoho.

The statement said the new ruling was designed to ensure the security and safety of all parties and members of the public and to ensure fair trials.

It warned that anyone who contravened the instructions would be deemed an offender of Section 34(5) of the amended Terrorism (Prevention) Act, 2011.

The statement came just a day to the trial of Nnamdi Kanu, leader of the Indigenous People of Biafra (IPOB) who is facing charges of treason and terrorism. IPOB, a separatist group, has also been proscribed as a “terrorist” organisation.